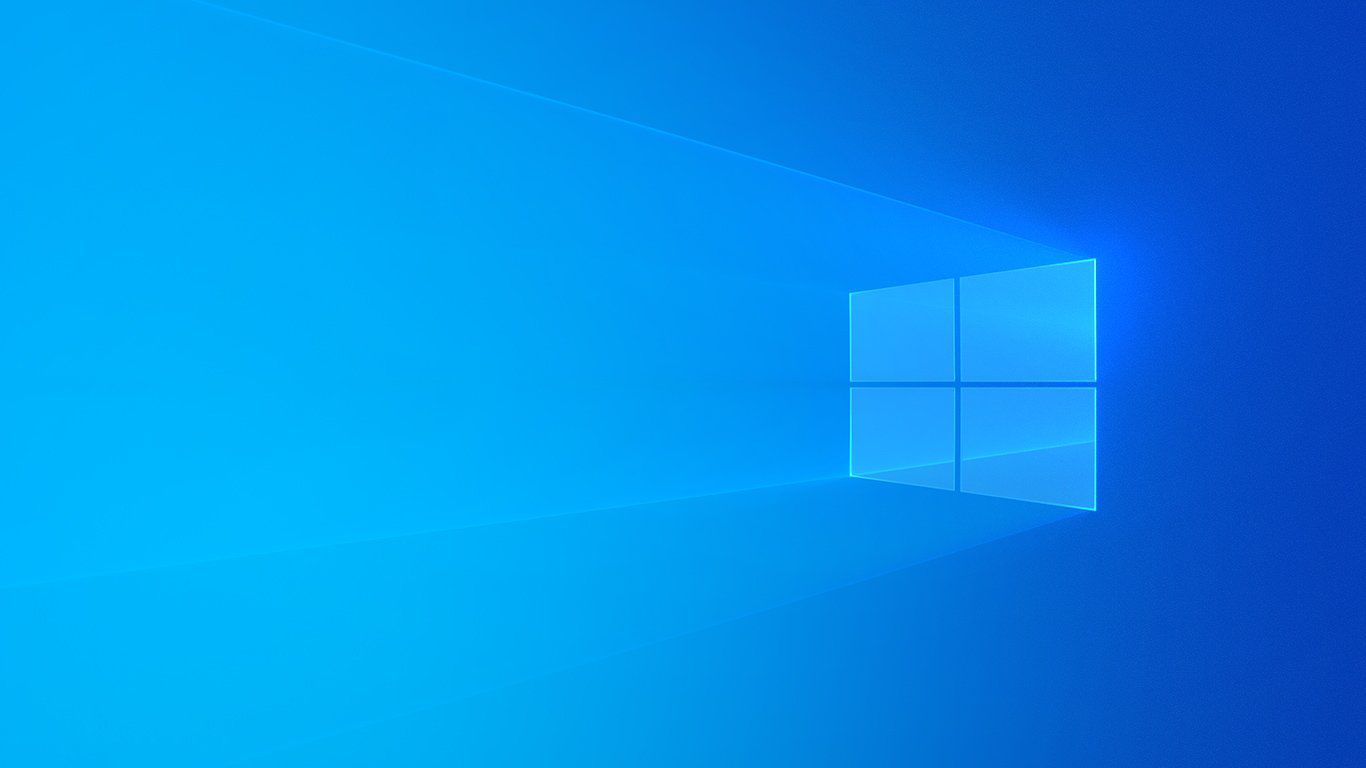 The months of development, extended tests, and additional preparations have ended from the end. Microsoft started tonight with the official, but gradual distribution, of the big update "May 2019 Update" for Windows 10. The intense testing process was supposed to achieve positive results, but the update will be very careful The data collected and the response will be evaluated to update constantly the distribution speed will be adjusted.

The update will be gradually available to all users via Windows Update, but currently only a narrow range of users can install it after a manual search. This situation will change gradually, at least as long as there are no unexpected and serious problems. However, it will take months for the latest version of Windows 10 to be available for all compatible devices.

The "1903" update available for your device should appear in the new section already for managing major updates in the Windows Update section, along with the "Download and install" option. A large system and regular restrictions have recently been unbundled in Windows Update to give users more control over their system. 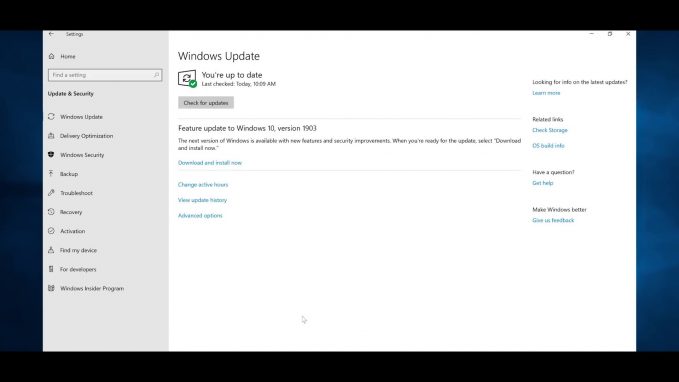 If this option is not automatically displayed in the Windows Update section, and even after you check for updates manually, you will have to wait a while for the news to be t ready for you.

Alternatively, if you are impatient, you can access manually to the tool "Update Wizard for Windows 10" and to install it manually. While this method is quite simple, it is generally recommended, especially for less experienced users, to wait until the system offers a traditional way of updating – through Windows Update.

At the same time, Microsoft announced the launch of a new website today where the public can track the current state of the major updates, along with a list of known bugs that have already been removed.