Marian Kočner is staying in custody, the court decided 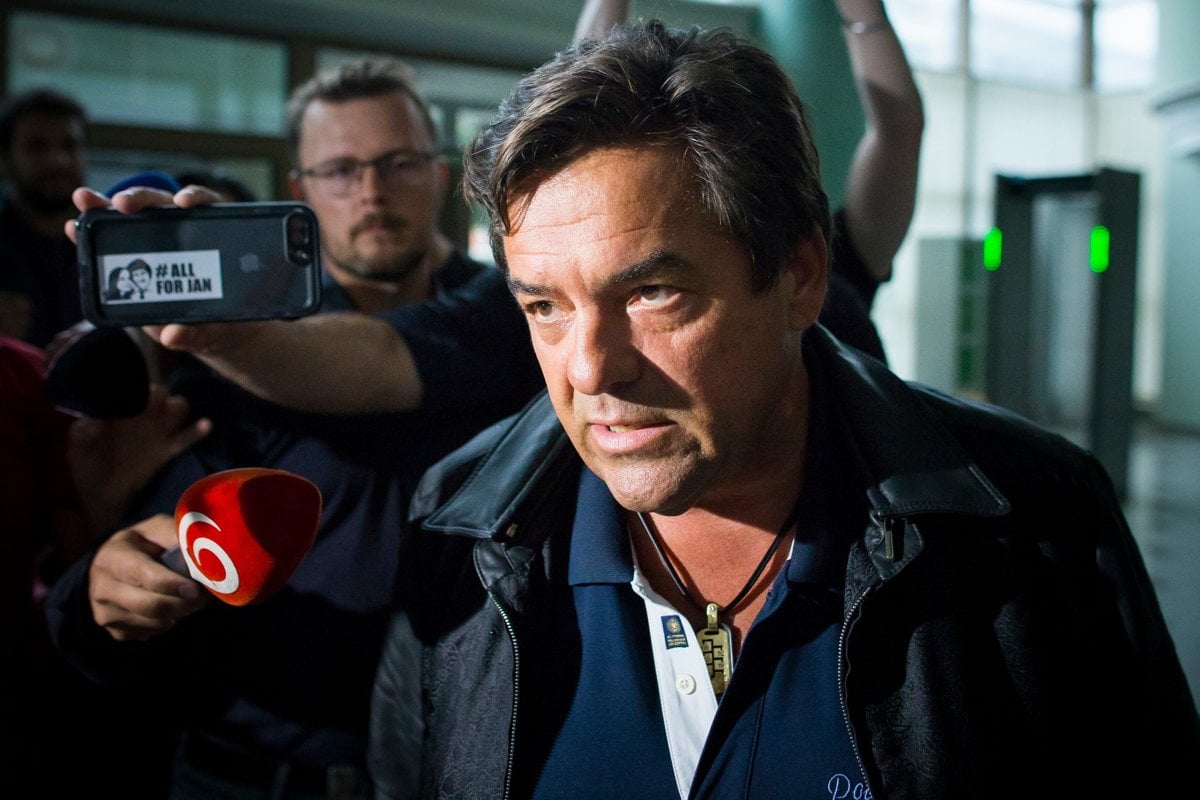 Bratislava. The Special Criminal Court, in the case of an application for discharging from suspending entrepreneur Marian Kocner, has decided to keep the accused still in custody. 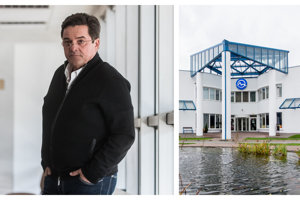 Read also: There is a new opinion in the case of Kočnerova, confirming falsifying bills


"The lawyers of the accused can not confirm the information on the Marian Kočner holding, as they do not have a decision on the prosecution," the portal is notifying.

For the SME Diary, the Office of the Special Prosecutor has already confirmed the information, which was determined on Tuesday.

"The decision shows that the judge for the preparatory cases rejected Marian Kocner's claim charged to the release of custody and did not receive any compensation, not even financial warranty," says Jana Tökölyová, a spokesman for the office and prosecutor.

She also remembered that Kočner was being prosecuted because she feared she "will continue to be an economic crime, because she has been accused five times for various serious economic offenses."

On the day the Special Criminal Court awarded the Kocner custody of which he received new information in the case of Markiza TV bills he is in custody.

According to the report prepared by the National Criminal Agency, there are fake bills.

Kočner has been in custody since June

Marian Kocner accused in hospital detention of television mortals for almost 70 million euros. In Kocner and former director of TV Pavla Ruska TV, Markíza has filed a criminal complaint about the falsification of alleged securities and oaths.

Private TV has questioned the validity of bills since the start of the dispute.

It argues that the disputed bills were never recorded in its accounts or in the accounts of companies allegedly owning the bills before the fraudulent claims were made.

The Supreme Court was awarded to the entrepreneur's holding on June 28.

Kočner tries to get out of prison for the second time. According to his lawyer Martin Pohoveja, the request for discharge was made mainly due to the enforcement and enforcement of the law enforcement system as well as the delay.

The business request for the release of custody was decided on 15 November by the judge for the STS preparation procedure, the Banská Bystrica office.

However, the decision was not known and by 15 November the Office of the Special Prosecutor's Office prosecutor said they had to be announced in the next few days.