Another Coalition Accident Stone: Not Agree on Candidate Names, Danko 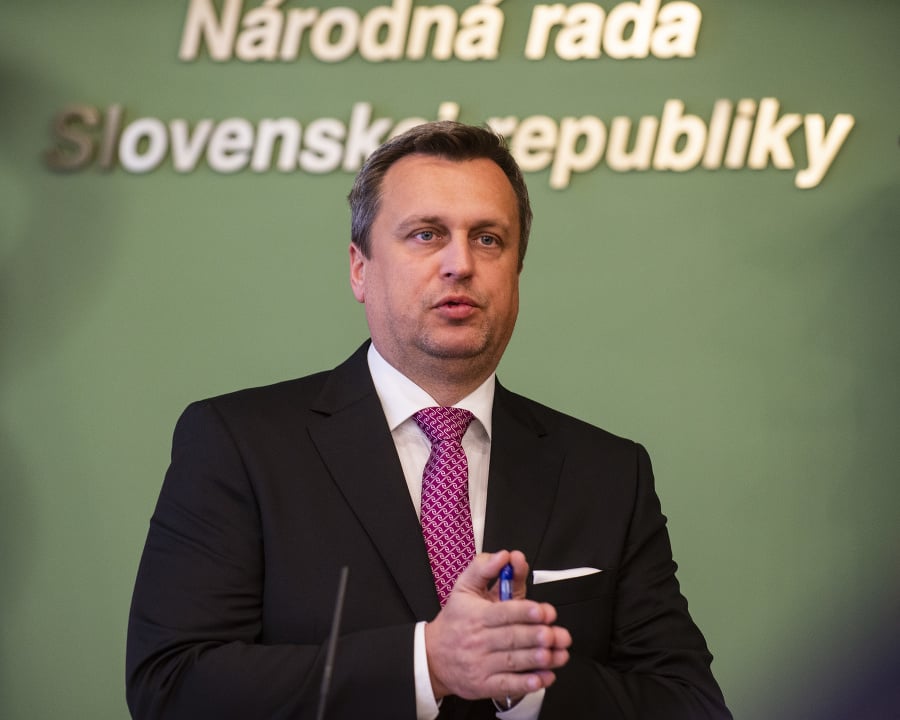 "I have no problem, let the other elections be public," he said. "There is probably no public consensus and there must be political agreements that even the opposition does not deny today." Danko added. He said that they did not have a political agreement in the coalition on which candidates they would vote for. "But I'm also ready for a coalition agreement when it reflects a secret choice and is marked by the company, so let's do that," he said. According to him, in this election they should choose at least a group of candidates so that the constitutional court has not been paralyzed. According to him, the possibility that President Andrej Kiska will leave a selection of constitutional judges from elected candidates for the new president, Zuzana Čaputová, is also possible.

Danko is also willing to talk to coalition partners about the unresolved issue of defense cooperation and financial assistance from the US. He also wants to know the name of the new Finance Minister. "I'm tired of asking the government every week for money for leisure vouchers from the government." he said, saying he wanted to do things that would help people. It also considers tax reliefs necessary for society.

National Council SR is waiting for a frequent election of constitutional judges missing on Wednesday. Candidates have already received a public hearing, while the parliamentary constitutional committee has put all 29 of them in Plenary. Parliament had already elected judges during February this year, when MEPs were the Dire-SD party, casting a largely empty vote, causing the failure, blocking the election. The Constitutional Court of the Republic of Slovakia has been severely paralyzed since February 16, when only four judges of the age of thirteen stayed. Only one three-member Parliament works in two variants. The National Council of the Republic of Slovakia must elect 18 candidates in order for Košice's court to properly implement, and then the president will appoint half.