Zverev: Novak is on my side, Federer's other rules apply 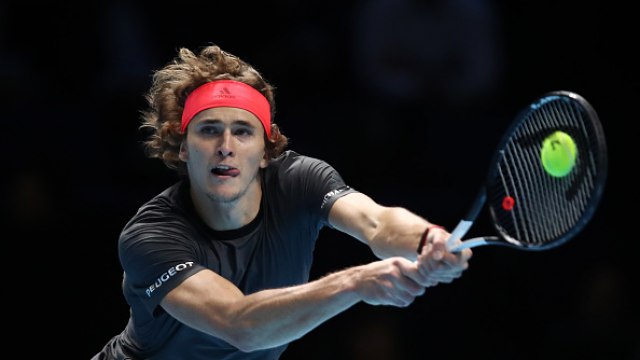 Aleksander Zverev finishes in the ATP finals in London, but he says that world tennis leaders have to do something about the timetable. 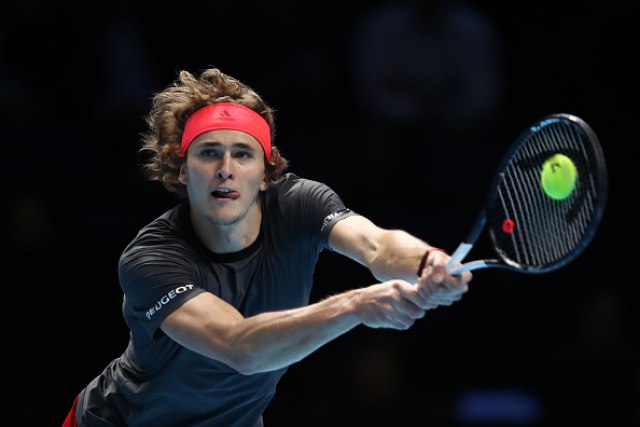 Recently, German German complained at the start of the London competition that the season running from January to November was too long and had to have an impact on players.

Roger Federer responded that players should be grateful for the opportunity to compete and can go on holiday whenever they want.

It seems that Zverev did not like that, so he immediately responded to Switzerland.

"Roger is older, he has different ATP rules for him. For years he can dismiss two masters. He does not have to play even on all 500 Series tournaments. I have to play the four GrandPlam tournaments, nine Masters and four ATP 500 tournaments. I even play ATP 250 series. I said, it's not just how much tennis we play, but how much do we have?"said Germany.

He continued in a similar tone.

"Even if you do not play one week, you can not go on holiday. You have to train. My opinion is that we do not have enough time to prepare. Let's finish this tournament, we leave for two days on vacation, train for two weeks and go to Australia. The problem is in the free time, because during the season we almost do not get it. We can not say in the middle of the season, right now, I'm going now for two weeks to the Maldives. It does not work like that. You have to train, to be ready. In terms of physical work, you can not work hard over the term. This part of the season is the only part for basic preparation"said Zverev.

Zvezev added that powerful allies, as the best player of the world, were Novak Djokovic on his side.

"If you're asking Novak, and I told him about everything, he agrees with me. He has been thinking about him for ten years now, but he never spoke too much for him. Now the players have expressed their opinions, it is stronger"said German tennis player.

When he comes to the final with Federer, he said he knew what he expected.

"It's great to reach the final master's semifinals, but the tournament is not over again. I'm in the semifinals, they're just good opponents, just the best in the world is available. Yfory, I can play against Roger and it will be very difficult, but I hope to have a nice game. I mean, Roger is incredible on this face, in the hall"said Zverev.