ZERZDIN BISER IS LEAVING WITH 'MARAKANE': Only one thing that hurts … t 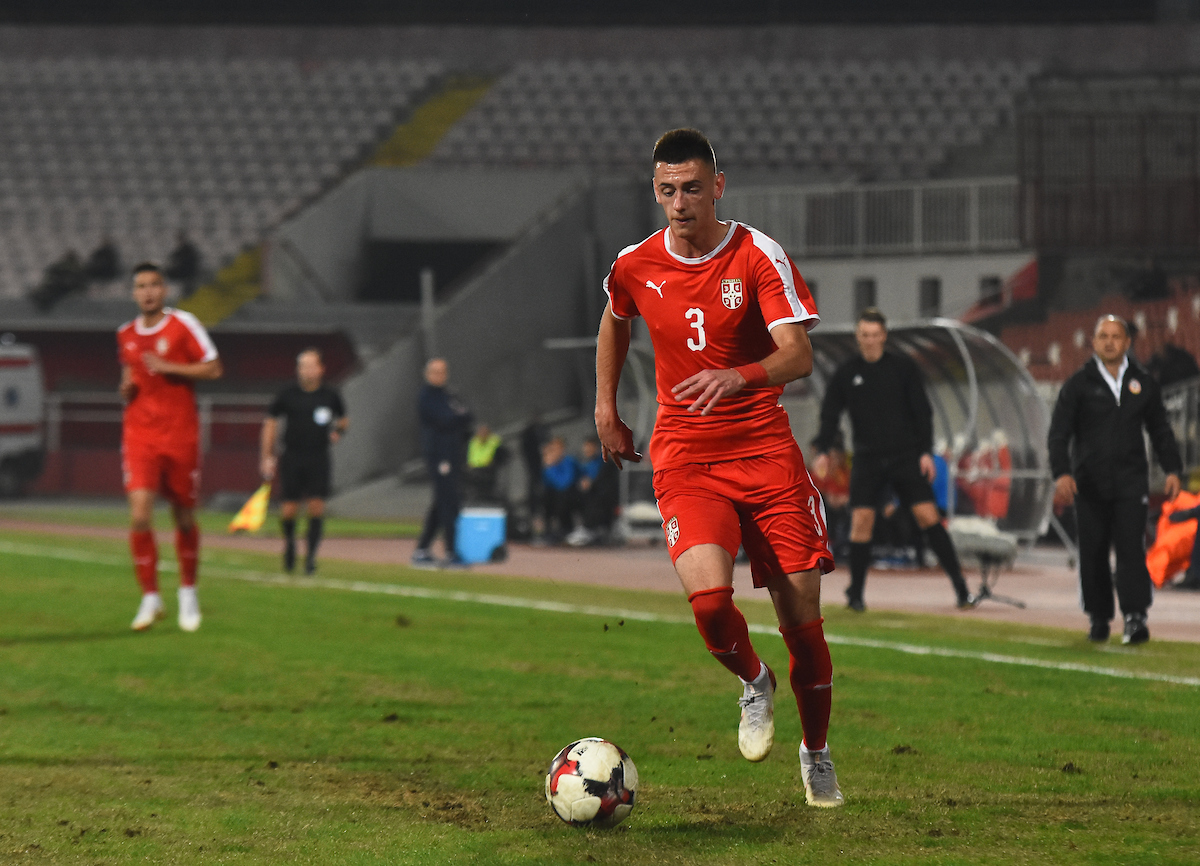 The Children's Star School moves to Italy, who noted in his previous career in the red and white shirt, that he was still bad about the small number of appearances in the first team.

Although his contract with Zvezda has expired, the club will still receive compensation of a million euros, as Terzic did not want to leave his beloved club.

– At the end of the year, my contract with the Star ends. I could go to dinner in Italy or anywhere else, but I didn't want to. I don't feel that the Star nor me, we deserve a breakdown of such, "he started t Terzić.

He went into the first team with Dejan Joveljic, but Terzic didn't get the right chance as a colleague of the attack.

– My child is in the Stars, and I spent a lot of time lending in the Grafičar shirt. When I realized I could not compete for a senior Serbian team champion, the Fiorentina bid became so well organized.

– They saw me in every game of the Youth Champions League, they were very satisfied and sent a firm offer to the club – Terzic explains.

It remains unfortunate, but will try to correct it in the future.

"It's hurt me that I haven't won a place in the first team, but I'm convinced that I'll play in it after returning to Serbia," Terzic said.