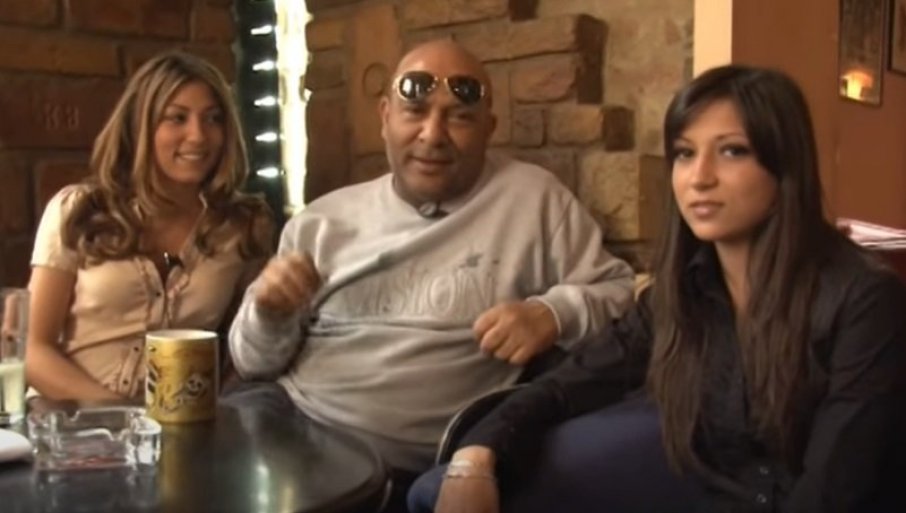 Maria is not involved in public work, she finished school for beauty care, where her father supported her. She is successful in her profession and has formed many celebrities.

Jay once pointed out that Maria inherited beauty from her mother, while her character was more on it. Her heiress has a talent for her father and sings well, and it remains to be seen whether she will decide to conquer the music scene at some point.

It should be reminded that Jay had become ill in his flat at Dorcol, where he was alone due to the corona virus, so the ambulance team soon arrived on the scene and started resuscitation, however, despite all the doctor’s efforts, he died.

Incidentally, Jay underwent heart valve surgery in Vienna three years ago, and then the doctors told him he had to take strict care of his diet and healthy life.