These are the highest quality used cars, and their price is less than 5,000 euros (LIST) 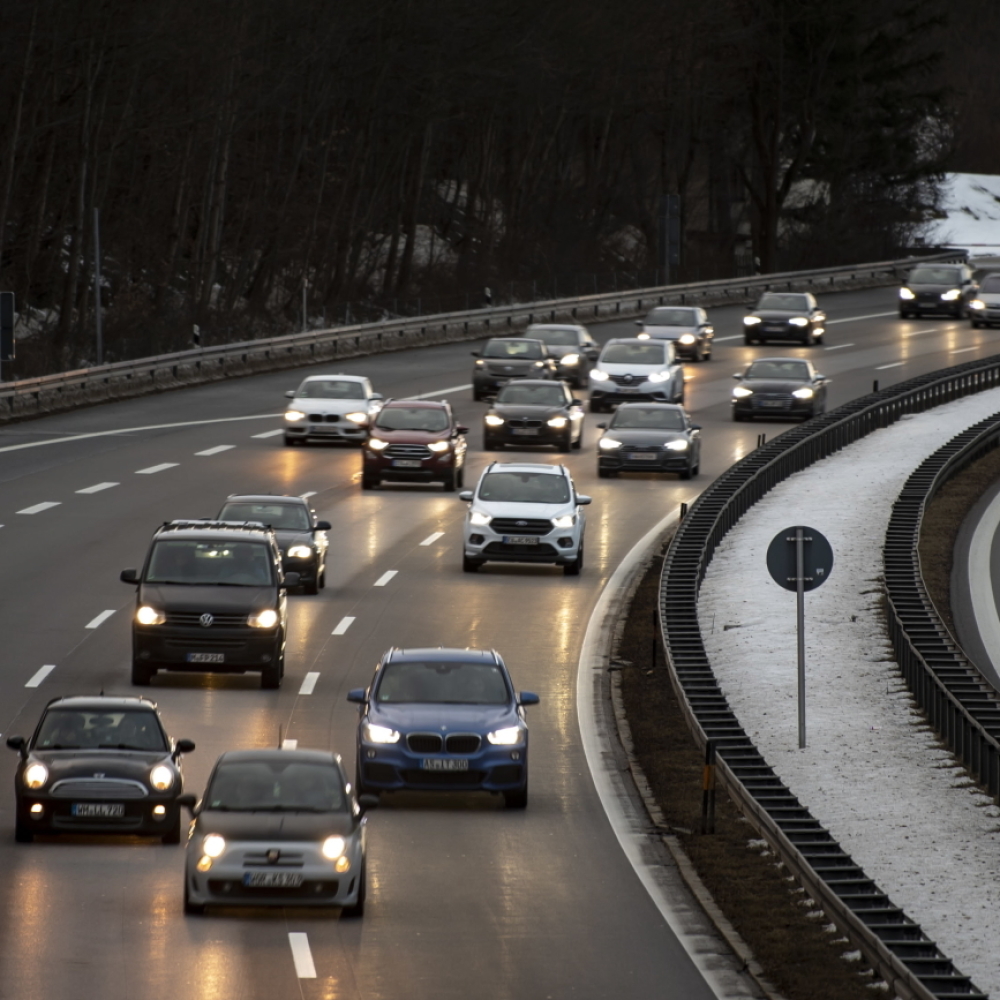 In its annual report, the German organization TÜV, which conducts millions of technical audits in Germany, published a list of the highest quality cars.

Now colleagues from Auto Build have passed that large base and identified the highest quality used cars that are priced do 5.000 evra. This is a vehicle statistic by age, and you can get a price of 5,000 euros or less on most cars with older ages.

Among cars that are two to three years old, the winner in quality is the Kia Venga.

Do you drive a new or used car?

For vehicles aged four to five, the order is as follows:

Among vehicles aged 6 to 7, the best are:

As for vehicles between the ages of 8 and 9:

1. Volkswagen Golf Plus, production time 2004-2015: only occasionally have problems with the lights

And finally, vehicles between the ages of 10 and 11:

2. Volkswagen Golf Plus, production time 2004-2015: only occasionally have problems with the lights