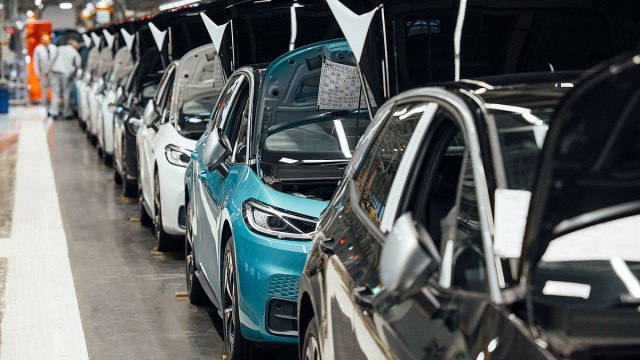 Electric car sales increased 523% in November compared to the same month in 2019.

The Germans bought a total of 98,370 electric cars in the January-September period, he said Schmidt Automotive Research.

And then in November alone, they sold 28,965 electric vehicles, with a 523 percent growth compared to the same month last year.

One of the reasons for the growing popularity of electric cars in Germany is the announcement of state subsidies totaling 9,000 euros per vehicle.

The Germans are showing increasing preference for this type of vehicle which is why their biggest car makers, such as Volkswagen, Audi, Mercedes and BMW, have launched more electric models in the past year.