SHOCK TEMPERATURE Today, sudden cooling, storm and snow winds, and here's where it will be warm again 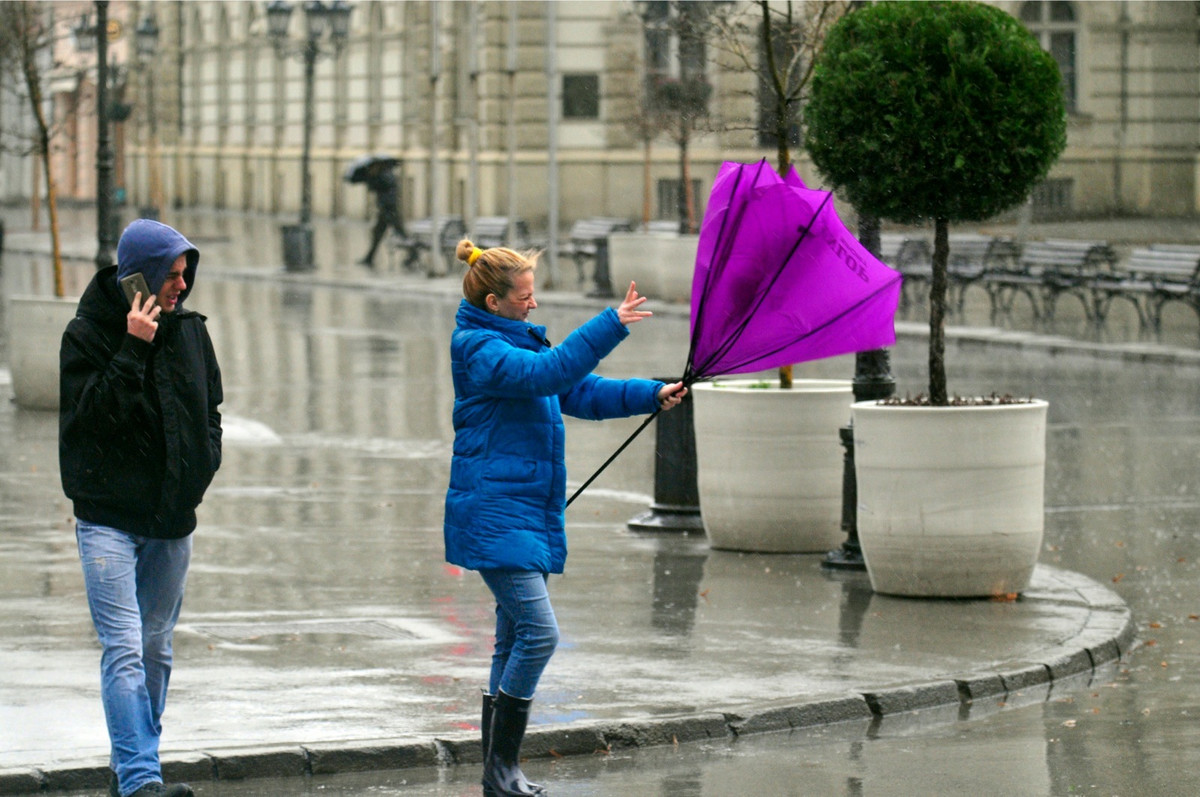 In Serbia, heavy rainfall from today to Sunday is expected, with storm and snow winds, RHMZ warned. For the weekend, it is anticipated a lot of tasting. On Saturdays, in most places, there is a frozen day, and on Sunday, moderate and strong morning ice with a temperature below -10 degrees, RHMZ announced.

Today, on the mountains, it is expected to increase the height of the snow cover about 15 cm in the afternoon, and from the afternoon and snow due to the strong and stormy northern wind.

During the evening, on Saturday mornings, the snow cover is also formed in the lower parts of central Serbia, eastern and southern.

In Serbia, today it will be mostly cloudy and cooler with rain, on mountains with snow and snow.

In the evenings and in the afternoon, the rainfall crosses the snow into the lower parts of central Serbia, eastern and southern with the creation or increase of the height of the snow cover, while in the north and west it is expected that the deposition is stopped and exploded gradually.

It will blow moderate, strong, northern, nightly and windy winds in Vojvodina, eastern Serbia and in the mountains with storm storms. The lowest temperature is between -4 and 5, and the highest of 4 to 11, afternoons, nighttime and at night in a more sensitive fall.

In Belgrade today, it will be mostly cloudy and cooler, sometimes with rain. The lowest temperature will be about 5 degrees, with the highest around 8. Overnight and overnight will be cloudy with rapid seasonal decline and strong northeast wind, in some parts of the city with short-term snow.

According to weather conditions for the next seven days, until March, on Saturday (February 23), in most places there is a cold and windy day. In northern Serbia, it is sunny, mostly, and in the other part of the day, in the morning and moderate to moderately cloudy, sometimes with snow, with a slight increase in the height of the snow cover .

After midday and night, give up and gradually redirect.

It will blow heavy, in the mountains and in Vojvodina, and stormy winds, north and north east, which will weaken the afternoon.

On Sunday (24.02.) Morning, mixed and strong frost, during the day is mostly sunny and cold. At night and in midnight moderate clouds, sometimes with short-term snow.

The next few weeks are relatively cloudy and mostly dry with a daily ice drop and a daily temperature that will cover average values ​​for the last decade of February at the beginning of the week, yet about 10 degrees above the mean again.