Revolution in ophthalmology: An attempt to therapy of genes against blindness 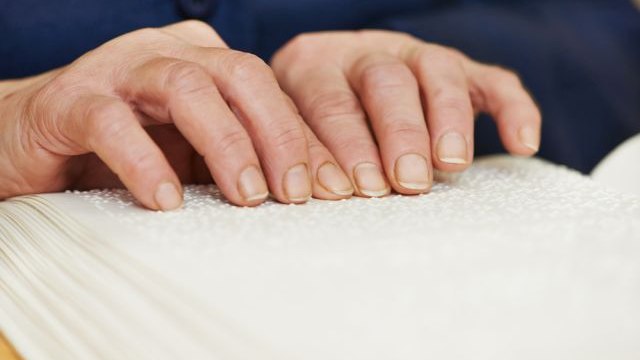 Janet Ozborn from Oxford is the first person in the world to use genes therapy to try to stop the appearance of blindness, which is very common in the Western world, BBC reports.

The surgeons inject a synthetic gene to the Janet eye in an attempt to prevent cell death. Here is the first treatment for targeting genetic downturn (AMD). Almost 600,000 people in the UK are affected by AMD, most of whom are visually impaired.

"It's hard for me to recognize faces with my left eye because my central vision is unclear and if this treatment prevents the condition to be exacerbated, it would be incredible," said Janet Ozborn.

The procedure under local anesthesia was performed last month at Eye Eye Hospital, and the ophthalmologist Robert McLaren, a teacher in Oxford, led the procedure.

"The genetic treatment that is being done to save vision in patients who would probably lose vision at one time in time is a major development in ophthalmology, and I hope that I will testify that the This procedure will be performed worldwide in the near future, "said the doctor.

Janet Ozborn is the first among ten patients with AMD who took part in a genotype therapy study conducted by Gyroscope Therapeutics.