Partizan football player’s brother killed a girl in a car! The shot was horrific, the woman’s body was pulled out by firefighters 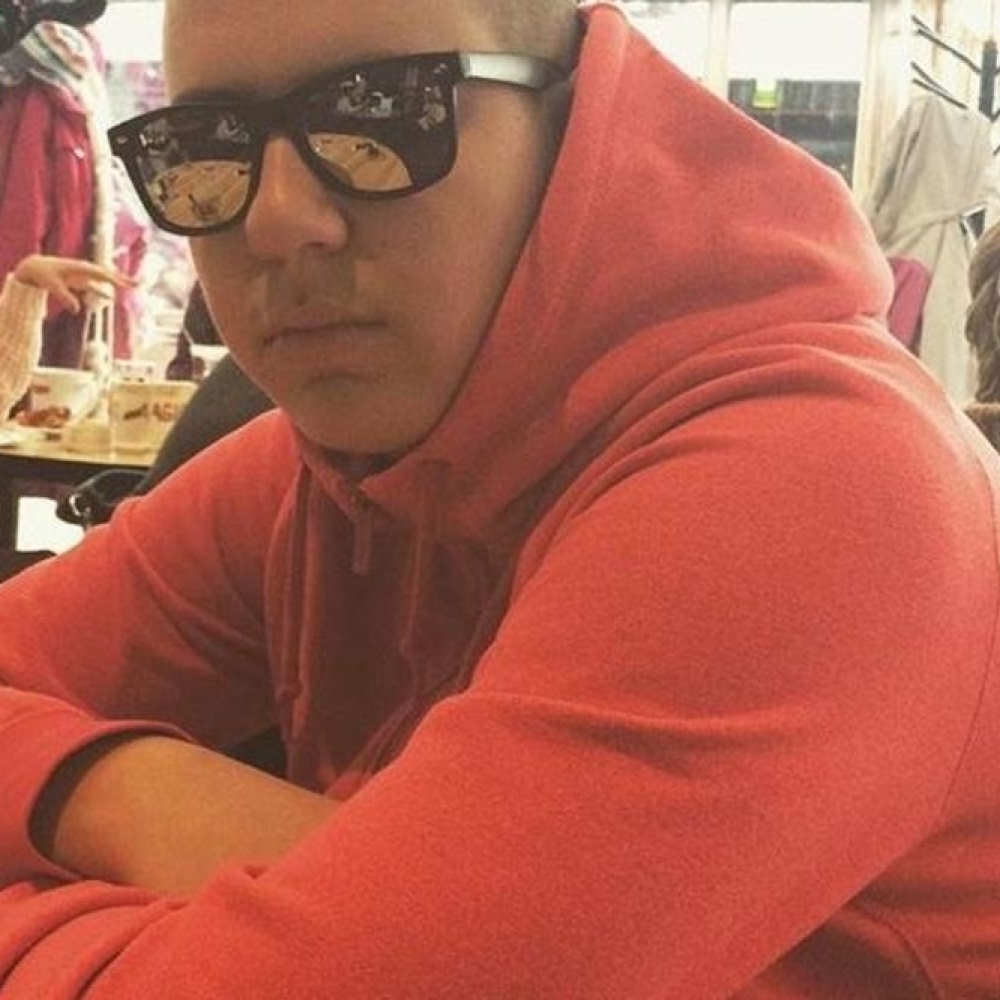 Doctors fought for her life for days, she was connected to equipment.

Mladen Gigić (20), brother of Partizan footballer Petar Gigić (23), causing, as suspected, a traffic accident in which Jovana Petković died (25) from the village of Zitoradja near Vladicin Han! The fatal accident happened on November 21 in Nis, and Gigić was behind the wheel of “Golf 5”.

He ran to an intersection

– The tragedy happened half an hour after midnight at the intersection of Bulevar Nemanjića and Ulica Pariske komune. According to the first results of the investigation, the football player’s brother went through the red light and crashed into a BMW driven by Jovana Petković. The shot was terrible, and it was right in the driver’s door, and firefighters were pulled out of Jovan – the source explains and continues:

– “Golf” flew to the intersection very quickly, eyewitnesses say it drove 120 hours. After the accident, Gigić was tested for alcohol, and we heard he was measured to have 1.12 per mill of alcohol in his blood.

According to the source, the injured girl suffered life-threatening injuries after the shot and was transported to hospital urgently.

– Doctors fought for her life for days, she was connected to the devices. Unfortunately, he died on November 29 – says the interlocutor familiar with the case and adds that the unfortunate woman was buried two days ago. – On the other hand, the driver of the “golf” died with minor injuries, only his arm was injured – the source said.

She added that the girl had driven her friend home on the fateful night, and that she had been killed on her return to her flat.

– She lives in Nis, because she studied there and finished college – says the interlocutor. The case was taken over by the Office of the Senior Public Prosecutor in Nis, and Prosecutor’s Office spokesman Borislav Radonjić says the suspect was ordered into custody after the hearing. – He was ordered into custody due to the existence of grounds for suspicion of having committed a serious act against traffic safety – said Radonjić.