Manufacturers are forcing the touch screen, but drivers don’t like it very much 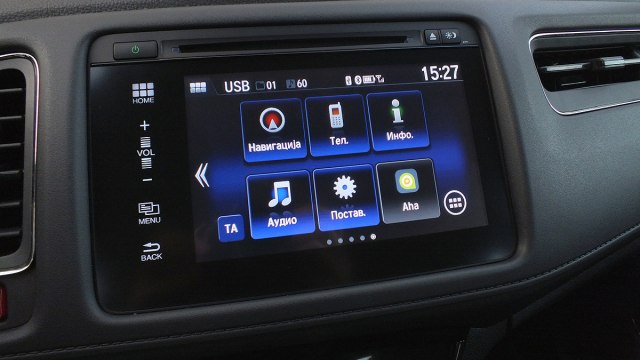 The survey showed that many drivers prefer buttons and switches to touch screens.

Manufacturers want to assure us that car touch screens are the best thing that could have happened to us, but many drivers do not believe it.

For car companies, pooling functions in one place, ie reducing production costs, pie is just an opportunity to save Revijahak.

According to a representative survey by the Opinion Research Institute YouGov done on behalf of the car sales platform mobile.de, German drivers prefer to rely on classic buttons and switches rather than touch screens and voice control when driving their cars – though they recognize the benefits of the new technology.

According to research, many drivers in Germany still do not enjoy voice, gesture or voice control Touch screen commands, they prefer to press the commands in the car the old-fashioned way.

37 percent prefer buttons and switches, and another 22 percent think the combination of different controls is best.

On the other hand, 16% of them prefer the touch screen and / or gesture control, while only ten percent want to control their car’s functions threateningly or completely by voice.

According to the survey, respondents mostly want real physical commands (buttons and switches) to open and close windows, to adjust the air conditioning and volume of the sound system.

What is your position on this issue?