Karanovic: It's not important for me to complain about going to Pink-Society 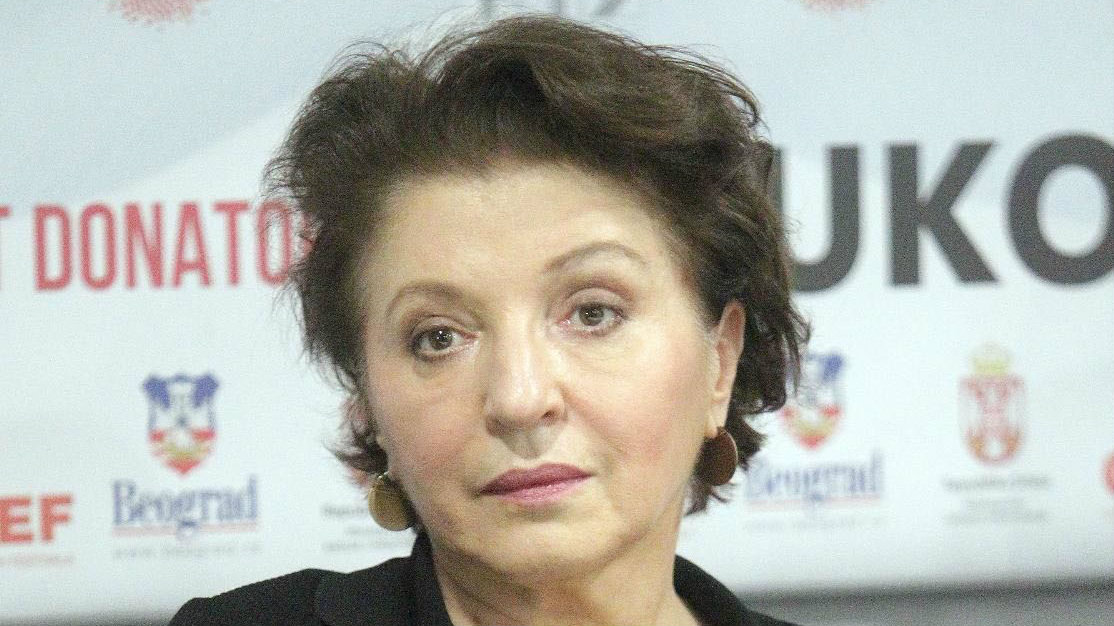 Mirjana Karanovic, actress, on accusations of social networks about participating in the show "Hit Twitter"

It's not happening for me to comment and talk about it at all – the actress and director Mirjana Karanovic says, answering Danasa's question why she took part in the Hit TV program on Pink. 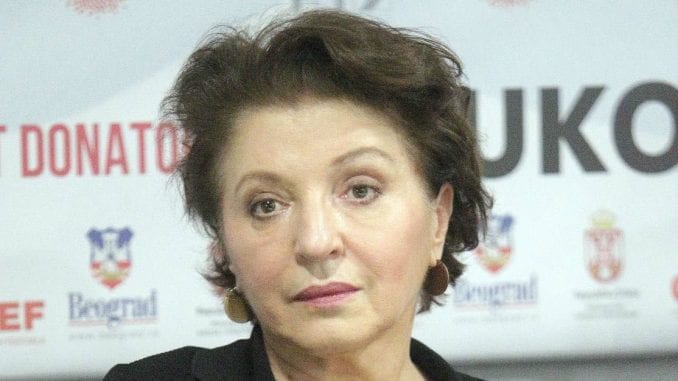 Namely, after broadcasting this show, which was a wretched attempt to emulate the "Utisak nedelje", on social networks, on Twitter mostly, there were fierce responses and accusations against Mirjana Karanovic – as there was not supposed to appear on this TV, why it was not clearer, and above all, more serious to his fellow mediators – Prime Ministers Ani Brnabić and Nebojša Krstić, and by keeping most From the time quiet or responding "up to the corner", it actually supports the government. Judges Karanovic's anger went angry because they saw him as someone who was opposed to the current government.

Mirjana Karanovic is definitely saying that she doesn't believe it is justified in this regard and that she is considering what is being said about her on Twitter.

– It's not for me to complain. What am I worried about what they think of Twitter at all? Let them do whatever they want. I now protect myself from these, and I don't think of things of this kind. Let them go to fight. I do not intend to fight. I want peace in this country – says Karanovic.

When asked if she was satisfied with the way in which the discussion in the show was conducted by Verica Bradic, our interviewee says that the show is "what it is like".

– This is not the show I am leading. I didn't get it, and I didn't come to that show to take over from Verica Bradic and start talking about what I liked. Verica Bradic is the host of this show, and that broadcast is as it is. I am within the limits of what these shows have said what I think. Some people represent the situation I am looking for at all there, just say – well, you know what, when someone asks you well and want to talk to you, I think it's worth saying "yes". Nobody struck me, and I did not insult anyone, and I don't think it fits with the dialogue. I think we should give the best to scream on each other because I don't know how this will end, Karanovic says anxious.

When asked if she understood Pinko's invitation as an invitation to dialogue between the authorities and rebellious citizens, Karanovic responded:

– Completely. However, there are people who do not think, including critics of Twitter, who probably think "let's go to every kill". I do not agree with that. There are serious differences and disagreements, serious problems to solve, but to overcome this, we cannot repeat the 1996/97. and 2000. There must be an attempt to change power in some other way. We cannot force. I against it – Karanovic is obvious

She explains that she supports the protests, but we believe they don't lead to anything.

– To understand them, I support the protests because I believe that people have that right. What I don't think is good is that no one is going to talk to them and what they are playing. Also, I think the protests don't lead any if there is no attempt to make a dialogue. My point is that every opportunity should be used for dialogue – says Karanovic.

When asked if she was satisfied with her participation in "Hit Twitter" and if she was considering her attitude towards translators, Karanovic replied:

– You know, I went to Pink TV and you have to agree to a compromise situation. I repeat, I didn't go there to seize a show from her leader and say everything that's in my soul. Dialogue doesn't work like that. A dialogue is a kind of compromise where we reach the result slowly, according to a mic mic. Another important thing is that I didn't go there as a representative of any political options. I went there as an ordinary citizen and not as the protest representative. I hope that one of these people, someday, will leave that show that will disappoint me that I wasn't sharp enough, so let them be so. The fact that I'm sharp enough doesn't mean that someone else won't be able to do this. I have nothing for anyone, and in particular to represent any aspects. Mirjana Karanović came to an end.

What am I, yet a traitor?

When asked if she was surprised by the negative responses, Mirjana Karanovic says that they were initially very positive.

– The first reactions were very positive. I don't read Twitter and I don't get it, and secondly, I don't really care about the reactions at all. You crucified Biljana Srbljanovic and what, after so many years, I asked Mirjana Karanovic.