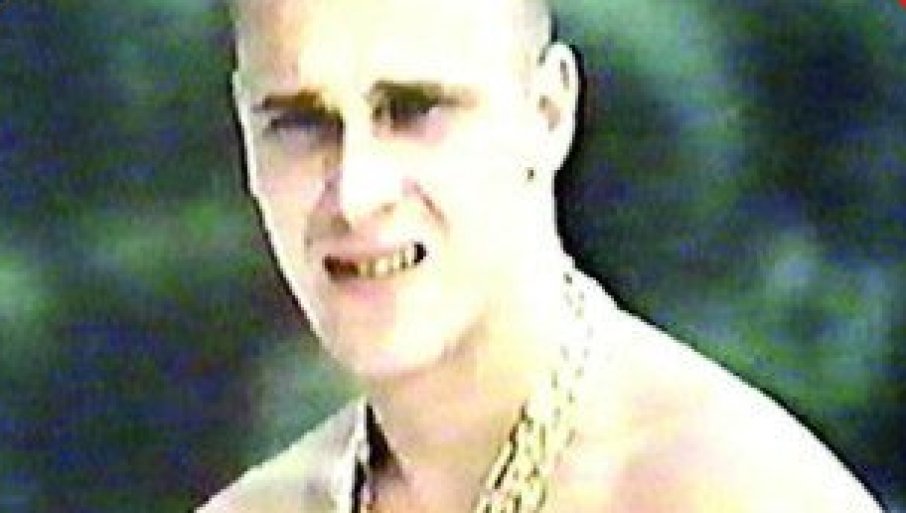 Jay will be remembered as a great, emotional bohemian and owner of great hits.

What he once did for the murdered Aleksandar Knezevic Knele, a Belgrade asphalt man, has long been repeated.

Namely, after the Knelet murder, family, friends and colleagues were shocked, and according to witnesses, no music was played in his favorite cafe all day. Several thousand people attended his funeral, and many urban legends continue to spread about him, including one that links him to a famous folk music singer.

So in 1992 Jay Ramadanovski had a solo concert at the Belgrade Fair and after the song “It’s hard to live” he said:

– This is for those who are no longer with us. But what to do, we must live on …

At the end of the song, Jay and the audience sang Knelet’s name, and you can hear what it sounded like on the recording.