Jadranka has publicly revealed that she wants Jovana for SNAJKA! And here’s what she had to say about Christian! 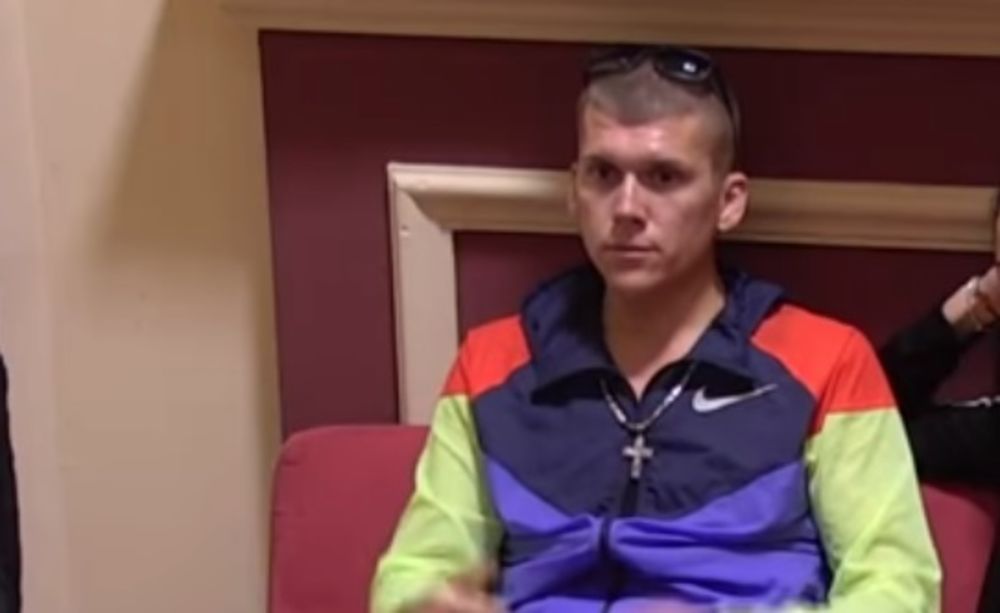 One of the most notable participants in this season of the Balkans most watched reality show, “Zadruga 4”, is undoubtedly Milan rapper Janković Čorba. His mother has now spoken out, so she has commented on the events from the White House.

He first told Jadranka what she thought of Chorba’s involvement and whether his son, Despot, was watching him.

I have to be honest, I haven’t watched “Zadruga” in my life. Now believe me, morning to night. She’s doing great, mum’s son, it’s great. The grandson is watching dad, he’s great, we hear each other regularly. even though their contacts are like that, she is delighted that Milan is doing well. Everyone is with him, his whole body is not sleeping, everyone is following him, ”Jadranka said.

Chorba was in two relationships, with Paul Hublin and Tara Simov, and in recent days has been getting closer to Jovana Ljubisavljevic. Chorba’s mother commented on how much she liked his choices and highlighted that she would like to see her son next to Miss Jovana.

“All the girls are nice to me. Paula as Paula, beautiful and interesting. Tara is a little aggressive, a little more tasteless. Jovana … What can I say about Jovana, she’s too cute , cultured, nice. I support Jovana, of course … “, said Chorba’s mother.

Jadranka revealed how she comments on the fact that many members of the cooperative believe that Čorba is trying on Kristijan Golubović, and that there is no sincere friendship.

“My son doesn’t care about anyone in his life, he did everything, he succeeded alone. And the fact that he is next to a Christian, I as a mother couldn’t just be happy, he was beside a mature man who has gone through a lot in life, to guide the child on the right path, to advise him and to look upon him as his son, I see that he loves him very much, as his son. ok to be here with Christian. i prefer to be with him than with anyone else in that bedroom, “concluded Jadranka.