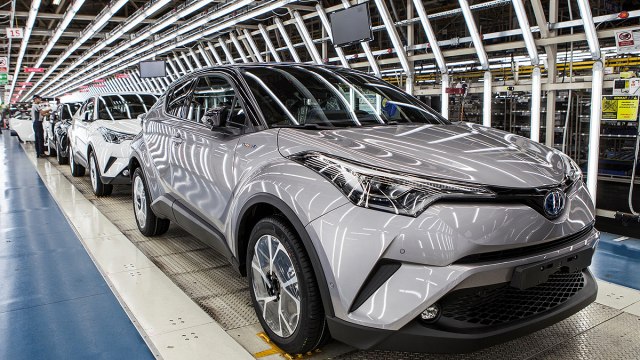 Nearly 100 million new cars are produced in the world every year.

Individually, China is by far the largest car maker on the planet, with around 25.7 million vehicles produced each year, according to the site MoneyShake.com.

For car companies, most vehicles are made in one minute at Toyota plants (19.9), and then at Volkswagen Group factories (19.8).

Trea is Hyundai’s South Korean automotive group, with 13.7 cars produced every minute. fourth is General Motors (13) and fifth is Ford (12.2).

If we were to add the performance of Nissan and Renault, their group would make 18.9 cars per minute, and they would rank third on this list, just behind Toyota and Volkswagen.