He lives in Austria, and this is their relationship today 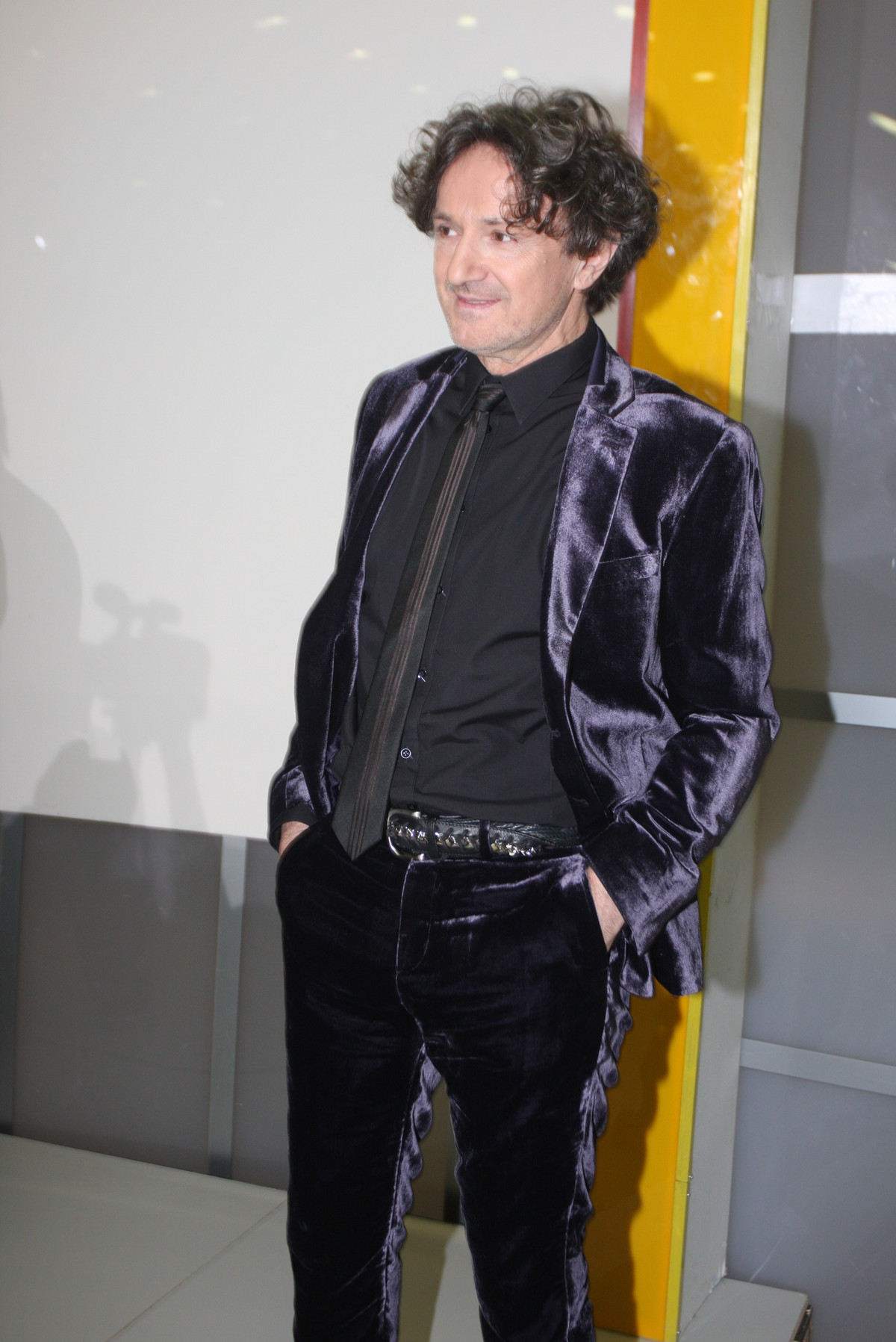 The legendary White Button frontman Goran Bregović has an illegitimate daughter, whom she confessed and has excellent connections with today.

Goran’s love for Sarajka Jasenko, who was dancing at the time, happened and the pregnancy was completely unplanned. Despite that, Brega acknowledged that his daughter Željka, who now lives in Austria, is married and has children.

Žejka is not open in the media and is not involved in public work, and as written, has a great relationship with her father.

Goran is known to have three daughters from the marital union with Dženana Bregović – Ema, Lulu and Una. If you look at Brega’s origins, he is Croat from his father, Serb from his mother, his wife is Muslim, and the three women are of different religions.