He admitted his guilt, and this was the punishment that the Zvezda basketball player received 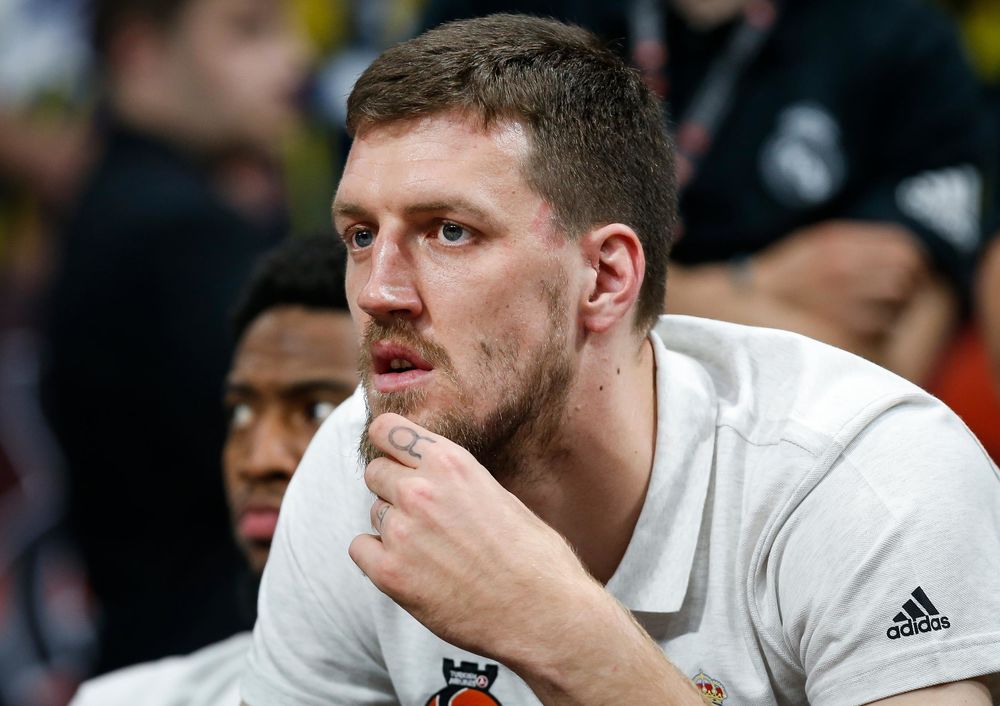 Red Star basketball player Ognjen Kuzmic (30) was legally sentenced to a fine of 9,000 convertible marks (4,600 euros), for causing a traffic accident in a drunken state where he was assaulted by three others , serious injury.

KUZMIC CONVICTED: This is the punishment that a Zvezda basketball player received

He was also banned from driving a “B” category vehicle for a year.

The verdict was handed down by the Basic Court in Banja Luka after it accepted the plea agreement, which concluded with Kuzmic with the District Public Prosecutor’s Office in Banja Luka. The court says Kuzmić admitted he did not comply with traffic regulations because at the time of the accident he was driving in a state of heavy drunkenness with 2.27 per mill of alcohol in his blood. He was driving at an unmodified speed of 125 km / hr, at a limit of 60 km / hr, and the road was wet. He crossed the full line in a curve, crossed the left lane with half the car and hit the BMW.

The accident happened on July 14, 2019 in Ramići near Banja Luka, when Kuzmić struck a BMW “Porsche Cayenne” where he was accompanied by the famous boxer Prijedor Dražan Janjanin and his godfather Marko Miljatović. Due to the force of the impact, the BMW swerved and finished on the roof, while the “Cayenne” flew off the road and overturned on the meadow for more than 100 meters. Kuzmic was seriously injured in the crash, as was his co-driver Bogdan Ilic. They were both in a coma, but luckily they survived. Janjanin and Miljatovic also suffered serious injuries, but were not life-threatening.

Kuzmic’s recovery lasted more than three months, after which he returned to the field.