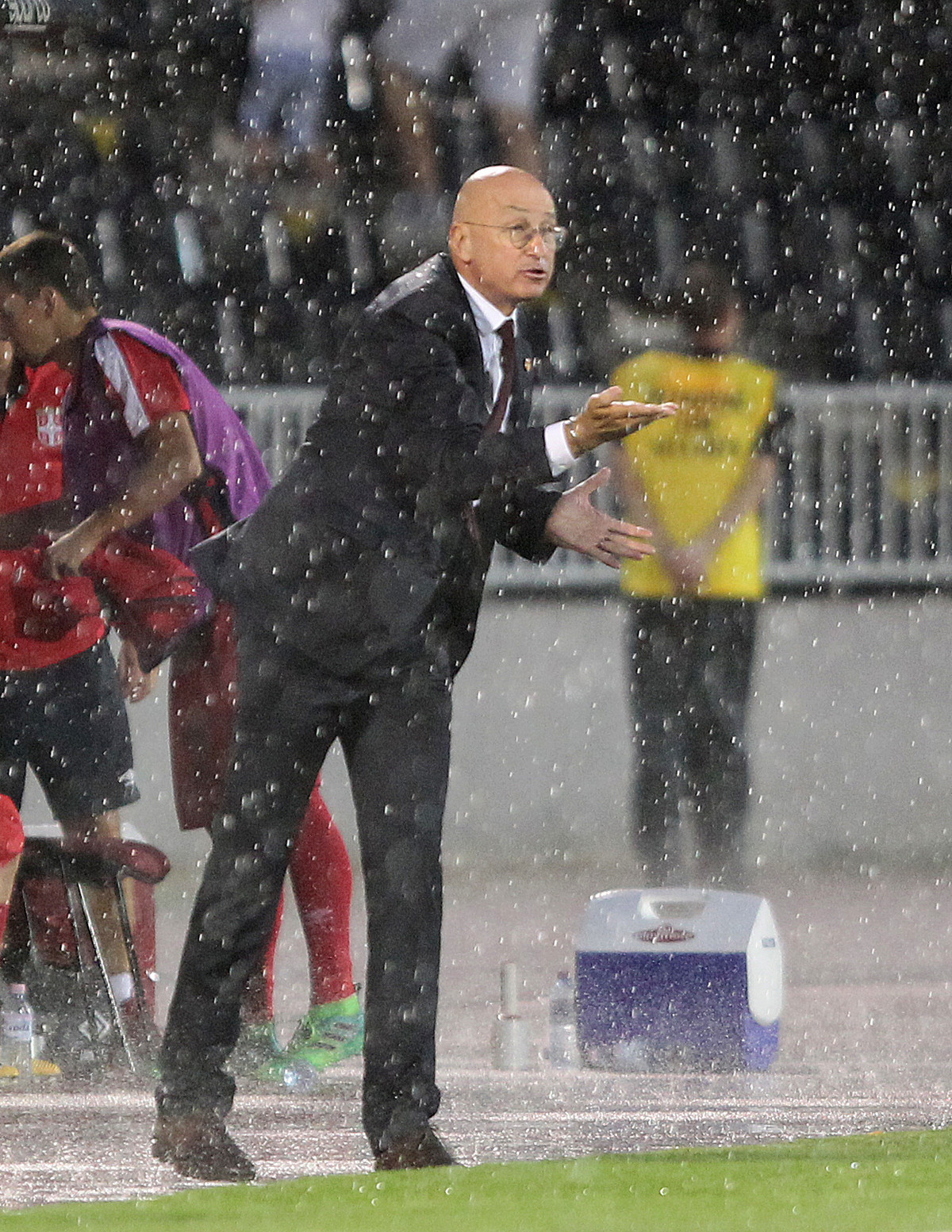 Former national Serbian Slavoljub Muslin is now an Al-Fejha club coach in Saudi Arabia. It was launched after four months and it's free when choosing a new environment.

This was confirmed by the club on Saturday, after the fourth consecutive defeat in the local Al-Kadisia championship with a score of 0: 2.

After this failure, Al-Fejha is in the retreat zone, 14th in the table with 15 points.

In his previous training career, Muslin has run the Star Star twice, he was still a trainer from Lokomotiv Moscow, Krasnodar, Levski from Sofia …