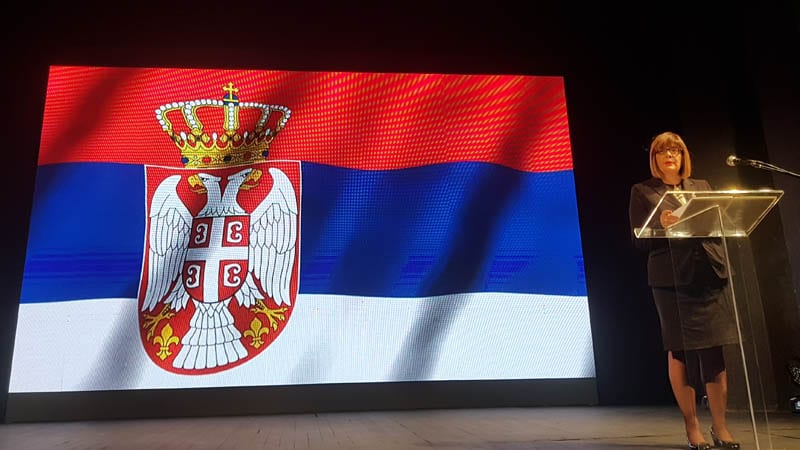 Serbian Parliamentary Speaker Maja Gojkovic said at the ceremony on the release of Kikinda in the First World War that the unity, shown 100 years ago and today, is a necessary prerequisite to achieve national priorities and the progress and development of Serbia in contemporary circumstances. 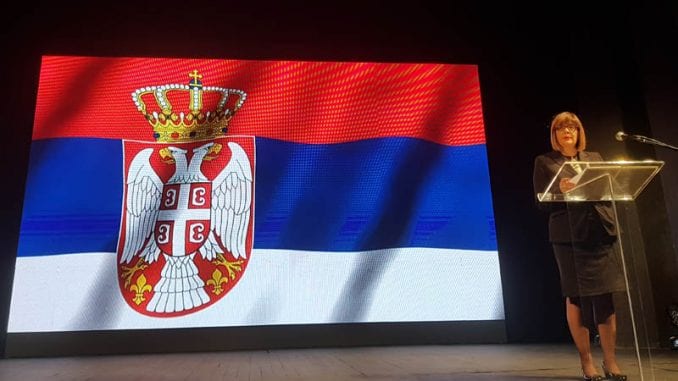 Picture: Cabinet of the Presiding Officer of the National Assembly

According to the Serbian Parliament, Maja Gojkovic emphasized that Serbia has no more interest and more important trips than keeping his freedom, peace and stability, in complex geopolitical circumstances and an unstable environment.

He emphasized that Serbia was proud of a history that is difficult and damaging, but history has been created by honest, honest and brave people.

"That is why today, everywhere and everywhere, we have to remind ourselves and the glorious past, which, as seen during the end of World War I's centenary celebrations in Paris, did not there are many other people, "said Assembly Spokesman.