FORMER KOLAROV FOOTBALL PLAYER PROVIDED IN KOLAROV “He wears shorts, then shows TATTOO, and can’t cut through on his side!” 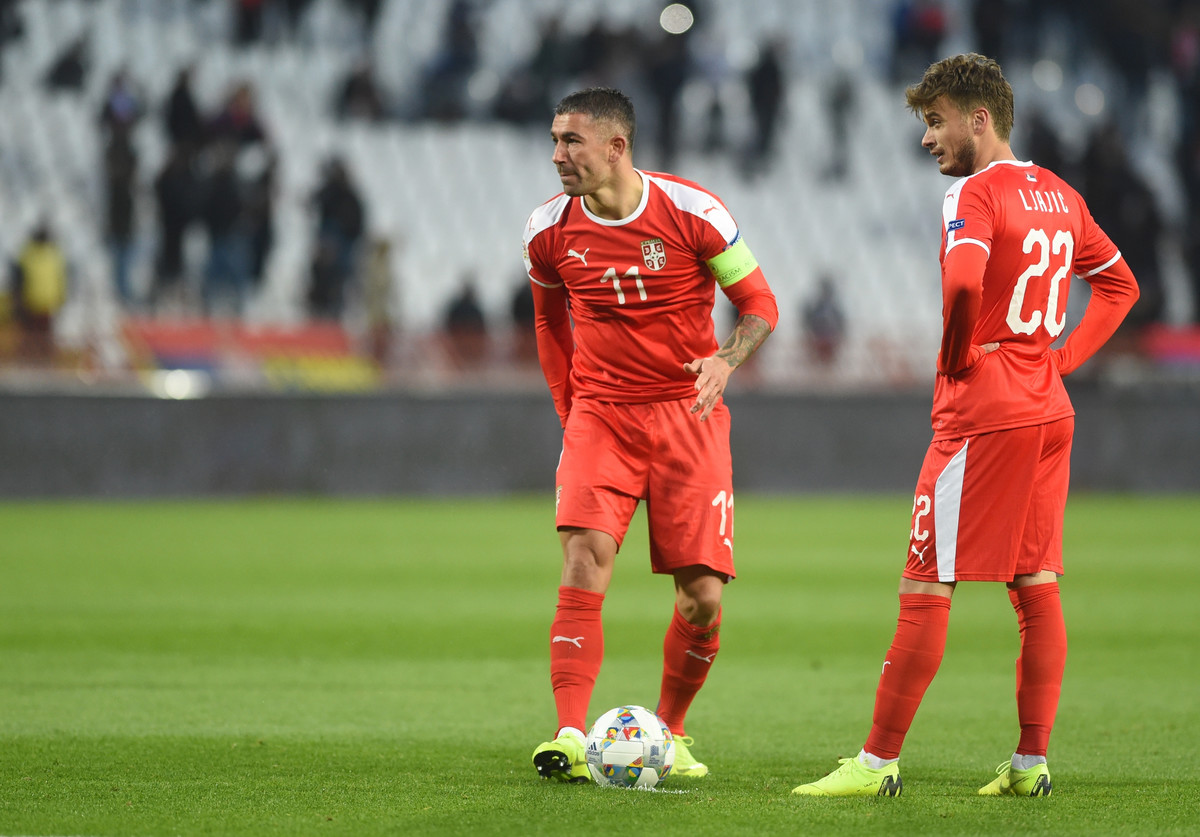 Former Atletico Madrid footballer and Werder Bremen talked about football, but also non-football issues when analyzing Kolarov’s attitude to the games in the national team shirt and the clubs shirt he played for:

He analyzed the games of our ace in the Premier League when he wore a Manchester City jersey:

– He didn’t show on that left side, Guardiola wanted to be a pioneer, put him on the central back, then saw he couldn’t play there either, so he sold. He went to Rome and has not been at the level of his games for many years. I receive the ball, in advance, so I come back, playing the dog to the central defender, wearing shorts, showing a tattoo, drinking water, but to blind football – Bogdanović was sharp.

He didn’t stop there, but he described in his breath how he sees Kolarov’s game at Inter.

– Currently, Conte is bringing him to Inter. Inter receives the most number of goals since Conte was at Inter, because it forces him into a central defender. You saw Ibrahimovic, and their duels, he’s not in shape. Tumbaković invites him to the national team and puts him back to play as his central defender. When you put such a slow player on the central defender, then his speed becomes apparent. And when he stumbles, they can only “kill” your keeper – Bogdanović concluded in an interview for “Balkan Info”.