Every year, the great bacteria kill 33,000 Europeans – the world 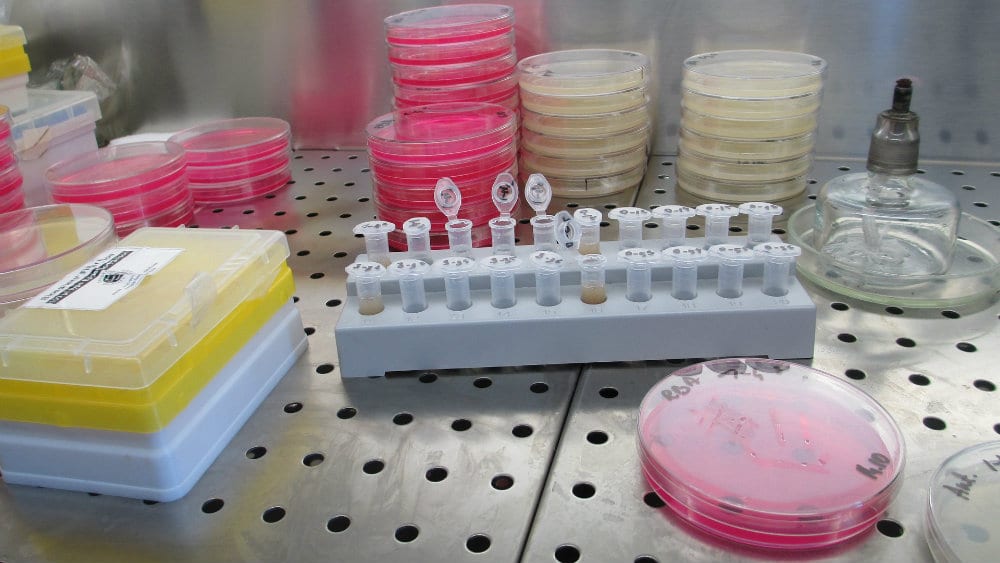 Around 33,000 Europeans die annually of antibiotic antibiotics that are antibiotic, according to the European Center for Disease Prevention and Control (ECDC), whose report indicates that results have been produced. These diseases are similar to the effects of fatal cases of flu, tuberculosis and HIV with each other. 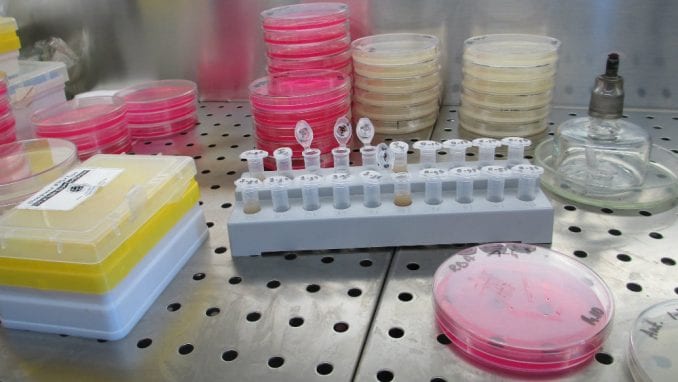 The ECDC analysis showed that a number of infections that were resistant to great bacteria have increased since 2007, and there are many bacteria that even resist the most powerful antibiotics in the carbapenem group – CRE.

Dangerous and difficult to treat infections of enterobacteria, which are resistant to this type of antibiotics among patients in the hospital, report Balkans Al Jazeera.

There are carbapenems in a wide range of beta-lactam antibiotics and often the last defense line in multiple resistant bacteria, Hina reports.

It is precisely because CRE is resistant to almost all antibiotics in clinical practice, and so it is not surprising to the high deaths of patients in which these bacteria are present in the blood.

"Data is worried because these antibiotics are the last defense line in multiple resistant bacteria," said ECDC in a statement.

"When these antibiotics give the best to be effective, it's very difficult, and in many cases it is impossible to improve infection."

Experts estimate that about 70 percent of bacteria that cause infections are already resistant to at least one antibiotic that is commonly used in their treatment.

ECDC study, whose results are published in the professional journal Infectious Diseases Lancet, has focused on five types of infections caused by known antibiotic resistance bacteria in the European Union and AEE.

It was found to be an issue of what is known as hospital infections in 75% of cases.

Superbacteria spread rapidly due to the excessive use of antibiotics in intensive care departments, where patients are healthier, and the strongest drugs are prescribed regularly.

Easy availability, prescription without sufficient indication, and excessive use of antibiotics in agriculture has caused the advent and spread of bacterial resistant species.

Today, many bacteria in their genome contain a large number of resistance genes and resist many different antibiotics.

At the same time, some instances in the future that are not so far could resist all available antimicrobial drugs, which is why many experts warn us that we are approaching the called postantibiotic period.