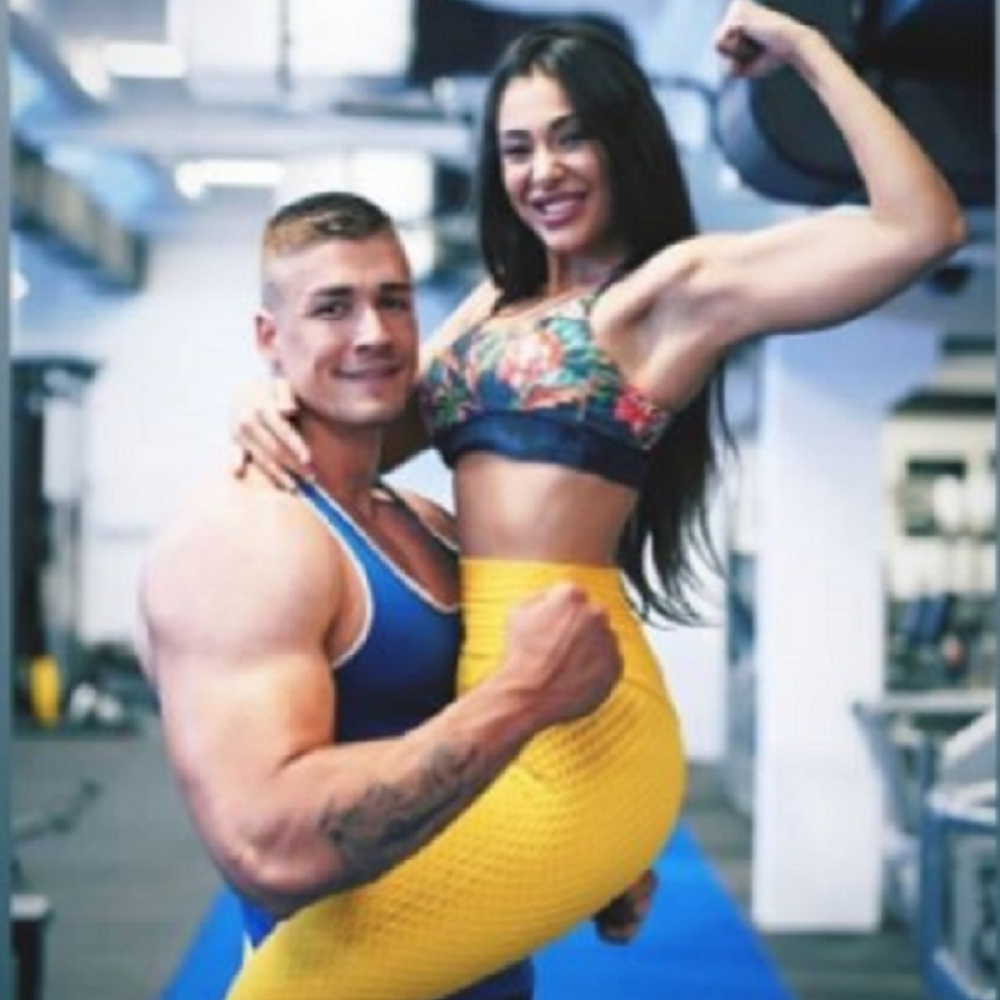 They loved each other …

The singer’s ex-girlfriend Sanja Vučić from the “Hurricane” group, Nikola Djordjevic he recently ventured to reality, where in a short time he attracted the sympathy of his fellow lodgers.

His brother Slavko Laketic has now spoken about his ex-daughter-in-law, as well as Nikola’s participation in the “Cooperative”.

– He’s doing great, I think he attracted attention with his record. He only offered a full shot. I think he will be able to swim in that sea. I have noticed that many women are running into it. It always attracted the attention of the fairer sex even before reality. When he was in a relationship with Sanja, he was just loyal to her. Before her, it was a bait for women, as he said there, which he likes is what it is – Slavko says and along the way he looks back at Nikola’s relationship with Sanja Vučić.

– Sanja was a wonderful daughter-in-law. I have nothing bad to say, she is a positive and communicative girl. Quite a normal person, you’d never say she’s a singer of the most popular group. I don’t know the details of the breakup, their relationship was great. We don’t talk too much about these intimate things, and I always respect his decision. When they broke up, they remained good friends. I never interfered in their relationship, but I’m sorry they broke up – says Nikola’s brother.

As written, the reason for the break between Sanja and Nikola is due to their growing disagreement. However, Nikola’s brother doesn’t want to comment on the reasons, but he will surely be with the one he really likes.

– It’s too early to comment on which girl will suit him best. Whoever makes internal contact with him, she will be the one. Tara Simov approached him slowly and I see them wind up in bed. We are waiting to see what will happen, maybe some girl is waiting for him from the backyard. You never know – Laketic finishes at.

What does a brother look like, s * xi Hurricanes that women are crazy about, see HERE.