Djilas's father-in-law, Sergei, after such surgery will not wash even Danube or Sava! Are these people running the country? 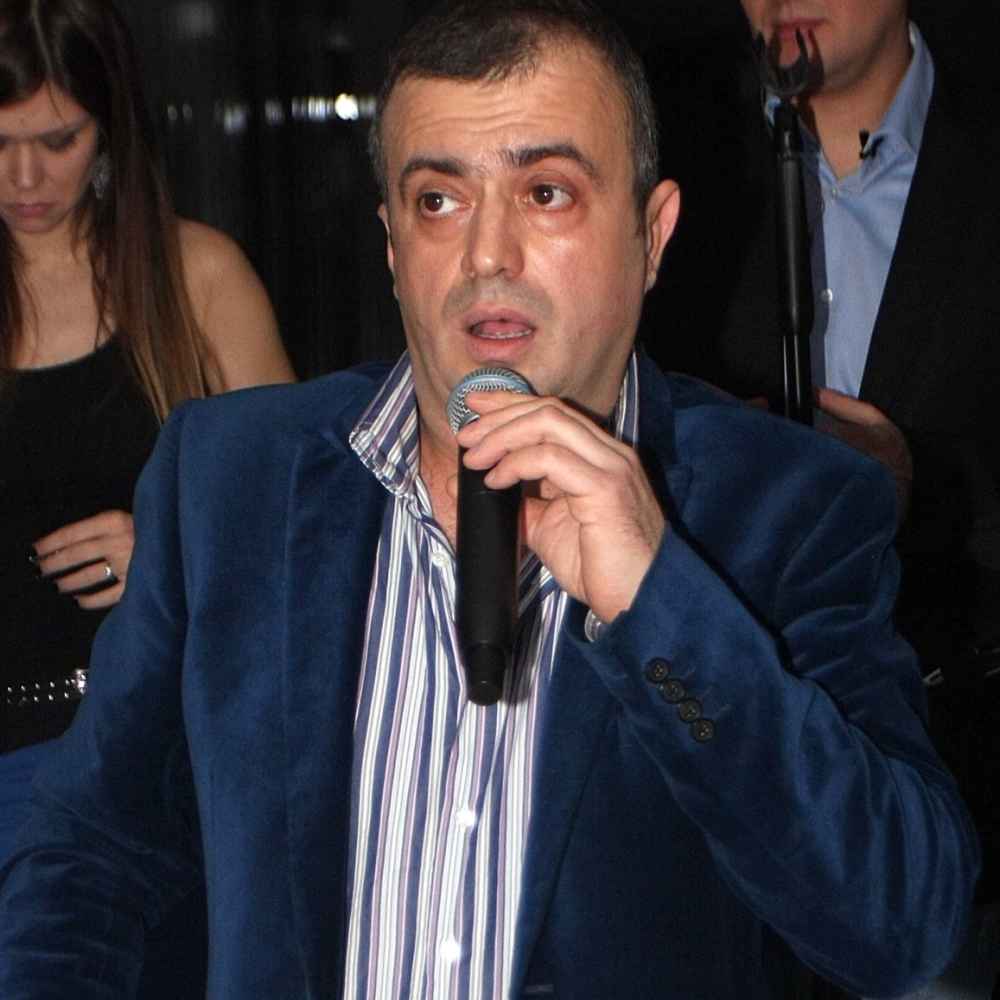 The actor and a complete extinguisher failed by the politicians, the leader of the PSG, Sergei Trifunovic in the most awful way, president of Serbia, insisted in words that ill thinking can only be their sense.

– Vucic is a dick of the president, and so it's a dick of precedent. That would be, for example, the most accurate – Trifunovic wrote and, as well as his own free circulation, he showed he was illiterate.

The leader of the PSG wrote "the precedent," instead of the president, and therefore showed that she did not have basic literacy, and would like to be part of Serbia's politics and leadership.

Trifunovic was wrong, so he tried to go out himself, and then turn out to be even unusual.

So he showed his "breeding", cursing and legality, so we can only imagine how to lead Serbia.