COED "PERFECTIVE" FACILITIES CASE "Anesthetist who was convicted of being abolished for the death of Anja Grahovac, three years old 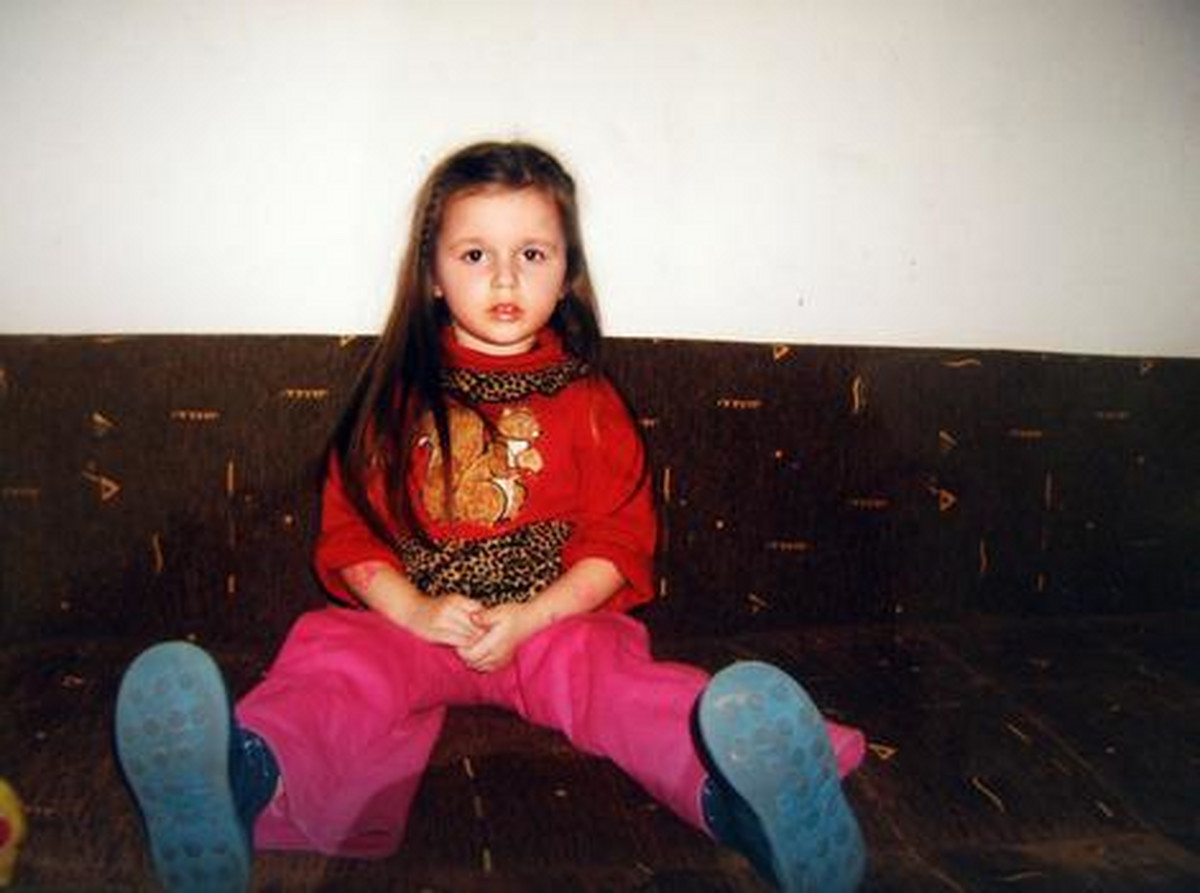 The Belgrade Appeal Court was abolished the first ruling to say that Stanase Glisic's anesthetist was sentenced to three years in prison for a serious crime against human health responsible for the death of Anja Grahovac, three-year-old and ordered repeat repeat High Court of Belgrade.

However, the court confirmed the part of the award, due to lack of evidence, releasing payments from an ophthalmologist "hard work against human health" Bozidar Ilic, the owner of the "Ilić" office, which rented an operation hall of & # 39; the "Perfect" clinic, then co-owner of the "Perfekta" clinic Dejan Milutinovic (43) and Milan Vasiljevic, who was responsible for helping to commission the crime above.

Anja Grahovac died in June 2007 following the implementation of a cataract at the Perfect Clinic.

He was executed on May 21, 2007, from a cataract, and died two weeks later on June 4, due to the damage to the brain caused by a lack of oxygen in the operation.

Glišić was accused of a crime "hard work against human health, because he clearly acted inappropriately and did not take the necessary action in a while after the harassment of the woman's condition.

On the basis of the decision of the Court of Appeal, it is said that the first time Glišić ruling is terminated because in that part there are significant crimes of provisions and criminal procedure, as the reasons given are inconsistent and contrary to the opposite, and that the definite facts that rely on a criminal legal qualification.

"Certain facts that are relevant to a true and legitimate judgment are unclear and there is not enough explanation so that the judgment is based on an incorrect and incomplete factual state, which is why the factual or legal collections of the court can not be accepted the first place, so the abolition needed the ruling of the first case in the conviction, "said the Court of Appeal.

The First Court was ordered to correct significant crimes of the criminal procedure ordered in the rematch, and after that it would be in a position to determine accurately and accurately the factual situation, and will be largely clear and reliably, determine the causal and consequential relationship between the actions of Glišić and the consequential consequences.

"In this context, clear and rational reasons for the defendant's" conspicuous obvious treatment "on a critical occasion need to be defined on a critical occasion, and after a comprehensive analysis of all the evidence produced, the right decision and basis is made legal, "said the Court of Appeal.