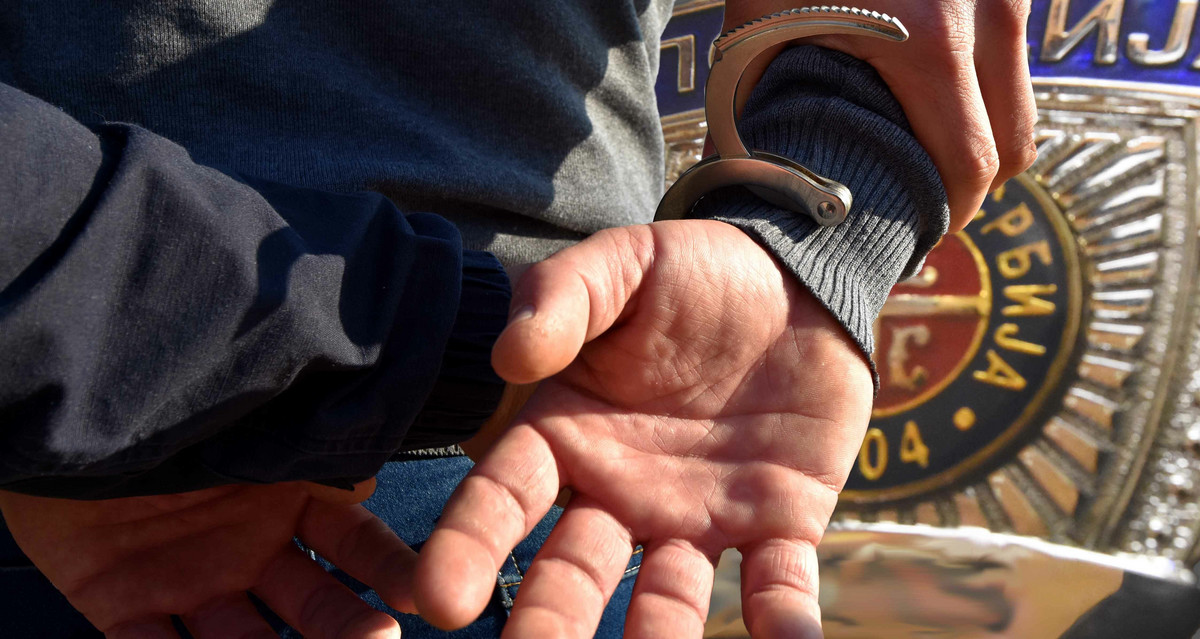 Tonight, three kilograms of heroin and two men were arrested in a joint act by the Department's executives for the Narcotics Police Novi Pazar and the Fourth Division of Police from Belgrade, the Blic learned.

According to unofficial information, suspects had been overseen for a long time, the Belgrade and Novi Pazar police were working together to gather information and evidence that allowed arrest tonight.

– The steps were taken in front of the Belgrade hotel when transferring the drug. Both were arrested from Kosovo, suspected of belonging to a larger group, including Serbs and Albanians, and dealing with drug trafficking – says our source in the police.

According to the order of the competent prosecutor, they were ordered to keep up to 48 hours for suspicion that they were committed to the production and marketing of unauthorized narcotic drugs.