UMOA: Three Moroco banks in the top 5 in the region 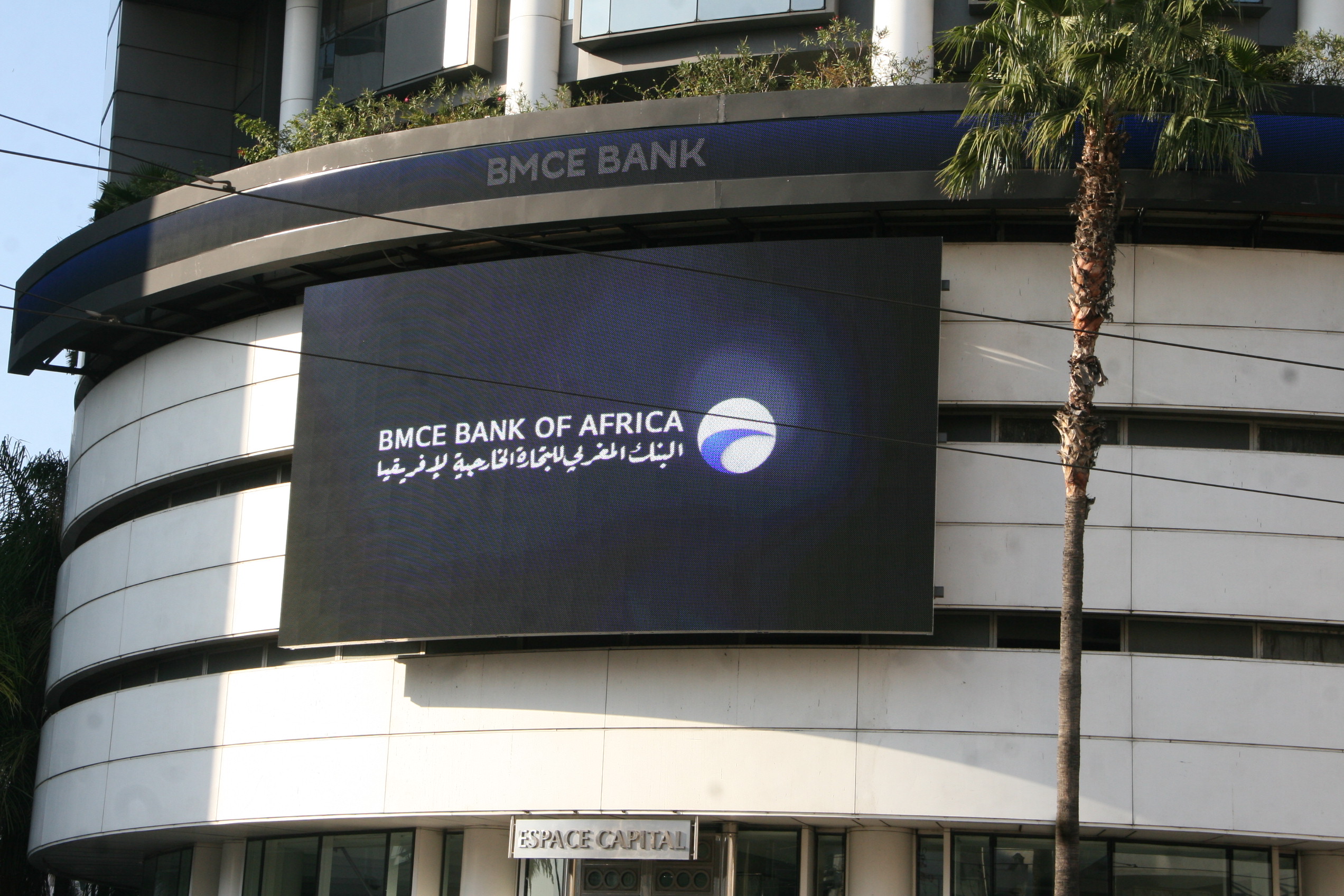 SHARE UMOA: Three Moroco banks in the top 5 in the region

This is a Bank Of Africa group, owned by the Atlantic Business International (ABI), a BMA Bank (Moroccan Trade Trade Bank) group, a subsidiary of the Banque Centrale Populaire (BCP) group. the 4th site, and the bank of Attijariwafa, who finishes the 5th on this list, identifies the same source, stating the Central Bank of the West African States (BCEAO).

In the fourth place, it continues to be an Ecofin agency, Atlantic Business International (ABI), who is very active in the area through Banque Atlantique, is present in all the Union countries, with eight subsidiary companies and branches. ABI, with 9.6% of the market share, holds 8.2% of counters, 7.4% of ABM, 7.5% of customer accounts. Its 2017 result represents 4.6% of the overall temporary net profit.

In the case of the Attijariwafa bank, he confirmed that the leadership of the Moroccan WAMU, which covers six subsidiary companies and three branches for 7.7% of Union Union and bank banking assets, adds the same source , stating that Attijariwafa bank operates its brand at 12.3% of the ATM network, 7.9% of ATM, and holds 9.2% of customer accounts. It is estimated that its result is 9.3% of the overall temporary net profit.

This group is dominated by the Ecobank group, having a headquarters in Lomé, with a market share of 14% in 2017. This is the largest banking group that is most likely. act at WAMU and is present in all the Union countries. . It has 9.2% of counters, 18.5% of ATM, 15.2% of customer accounts. And contributes 15.4% to form the overall temporary net result of the banking system.