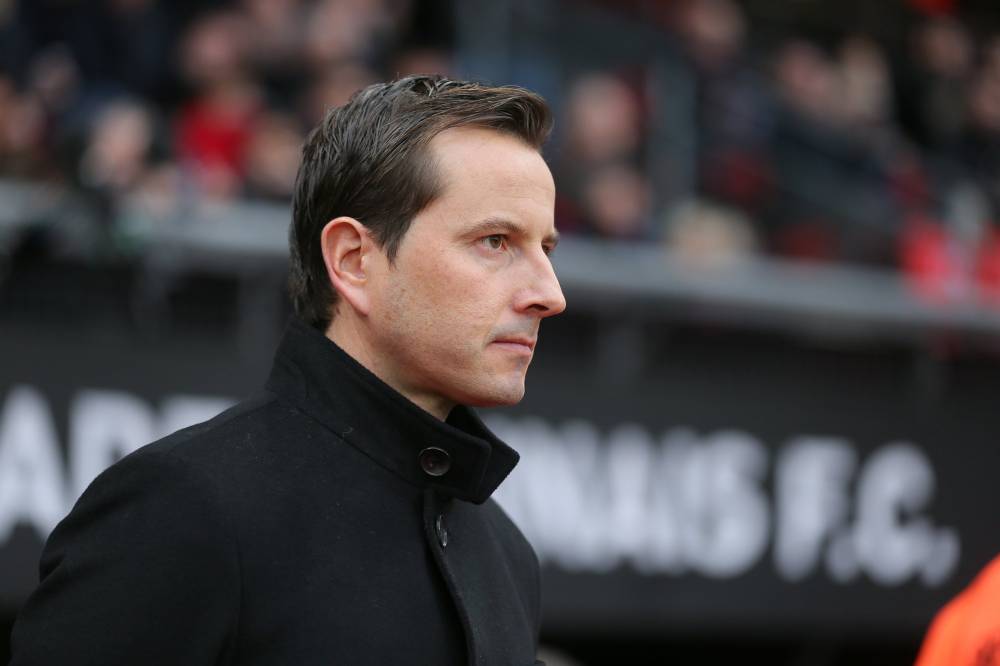 Stade Rennais's coach, Julien Stéphan, was delighted with the performance of his players against Marseille (1-1), 72 hours after their last sixteenth return of the Europa League.

Julien Stéphan (Rennes coach, after the 1-1 draw against OM): "I believe that my players have made a great performance against Marseille. Unfortunately, 72 hours after the game in Betis, being able to make a corresponding amount of such a density, I can still start. The game like this, I think it's extremely positive.

We were especially not to be squeezed early in the game. We wanted to set our tempo, our pace by looking for them, aggressively, being high on the ground. We are leading half an hour so we can no longer make sense. What I am sorry is that this goal has to take on a set set because they did not have much else in the second half and we had the chance to win. "

[Société] The unlikely friendship between Darth Vader and a Reunion fan

The Gambia disregards Senegal and is competent

Oil prices are falling ahead of the OPEC + meeting

Discipline Charles Manson denied his release for a 23rd time