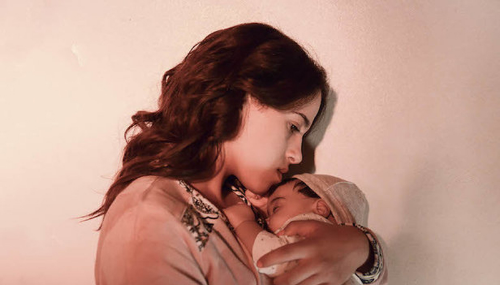 "Sofia" caused an idea on the 29thth edition of Carthage Film Days. 1stst Meriem Ben M ', barek, a Moroccan director, has won three awards, including the Taia Cheriaa Prize and the World TV5 Award, unanimously awarded. Movie that " convinced us for its outstanding features and cinematic creativity As explained by members and jury chaired by the American Deborah Young, due to the importance of the topic discussed: the pregnancy of a baby born out of the countryside. This movie describes with the right character and accuracy of a character that's finding it difficult in our society where counterparts often turn to the victim as a crime, he added. .