The Ousmane Sonko and press release campaign team can not leave Dakar, one of his relatives accuses Atepa 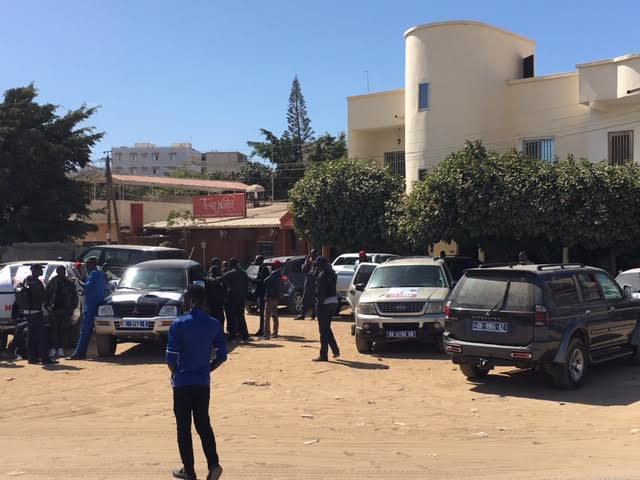 The start was set at 8:30 to join Kaolack for the second day of the presidential campaign, after the first day of a successful caravan in Dakar, but since then, the teams are still hanging in front of Pastef on the Vdn.
In fact, vehicles are not in number to transport everyone. According to a senior coalition officer, Pierre Goudiaby Atpa would have promised buses. A promise that did not hold and remain unlikely since this morning.
However, the Ousmane Sonko candidate is currently underway for Kaolack, with only part of the team and with the RTS with …