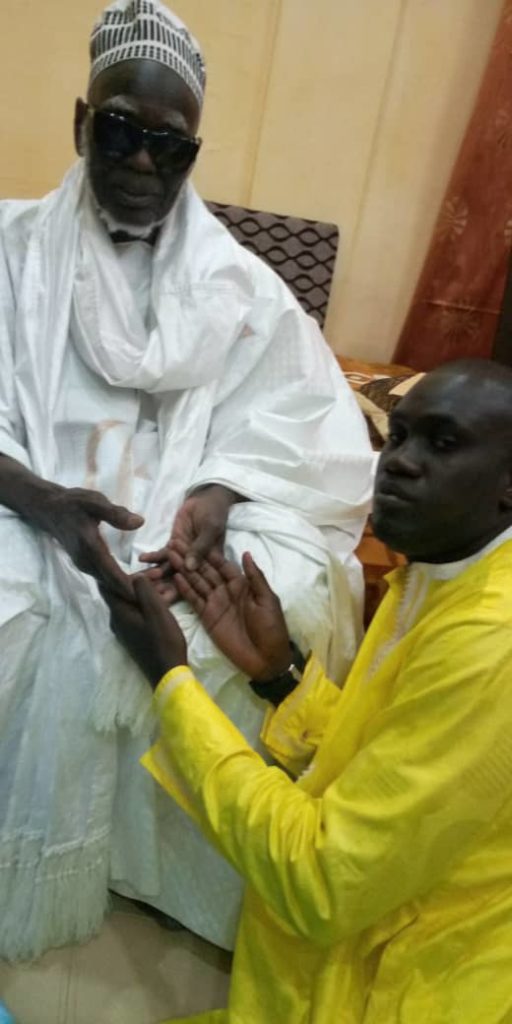 A "Ndigeul" (recommendation) of General Khalif of Tidiane Pape Seck did not hesitate to apply. In fact, according to senego source, Serigne Mbaye Sy Mansour who asked him to go to the Holy City to apologize. Apologies were received from Serigne Mountakha Mbacké. Better, both khalif from Touba and Tivaouane offer him an ambassador "drifts on the net"

Pape Mouhamadou Seck, his real name, was the one who had "insulted", on social networks, through various Facebook profiles, Serigne Touba's religious guidelines, Serigne Saliou Mbacké. He is then arrested and charged with church service contempt and insults committed through a computer system to a group of people.

He served four (4) months in prison. It has currently been released on a temporary basis. He will face the judge, June 27, for his final statement … t