Royal Morocco is improving service to the Oriental region 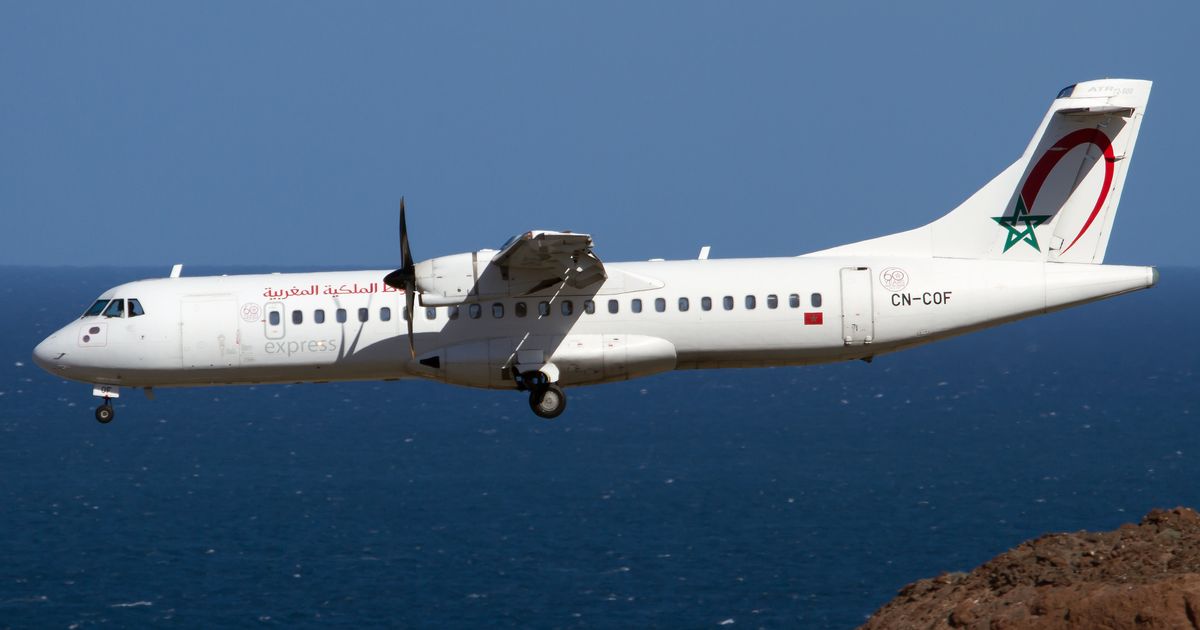 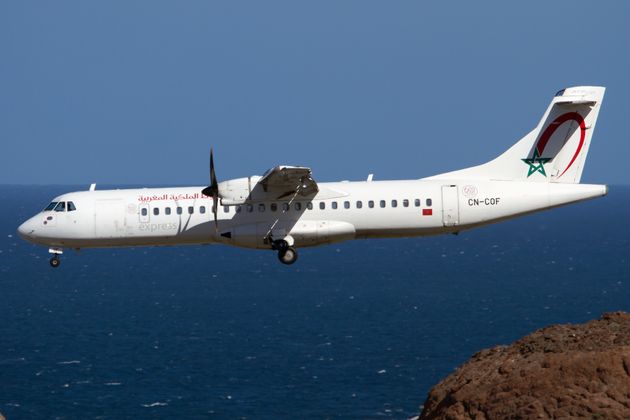 This new air service is part of an agreement which ended on 18 March between the national airline and the Wilaya, the region's Council and the Eastern Development Agency, especially with Nador and Figuig says the RAM.

This agreement includes a twice-weekly frequency of the Casablanca-Bouarfa line and the integration of Casablanca-Nador tours with the strengthening of frequencies passing to 4 journeys a week, continuing the t one source.

In terms of the link, which already exists, linking the economic capital to Oujda, it will see its flight schedules get renewed. For tickets, the new contract provides for a fixed and discounted price for all the above mentioned routes at a price of one DH DH one way and a 990 DH.

"Build on the full cooperation of all parties
stakeholders, this convention seeks to strengthen the development of the
the Oriental both economically and socially as well as tourism, "the statement to the RAM press ends.