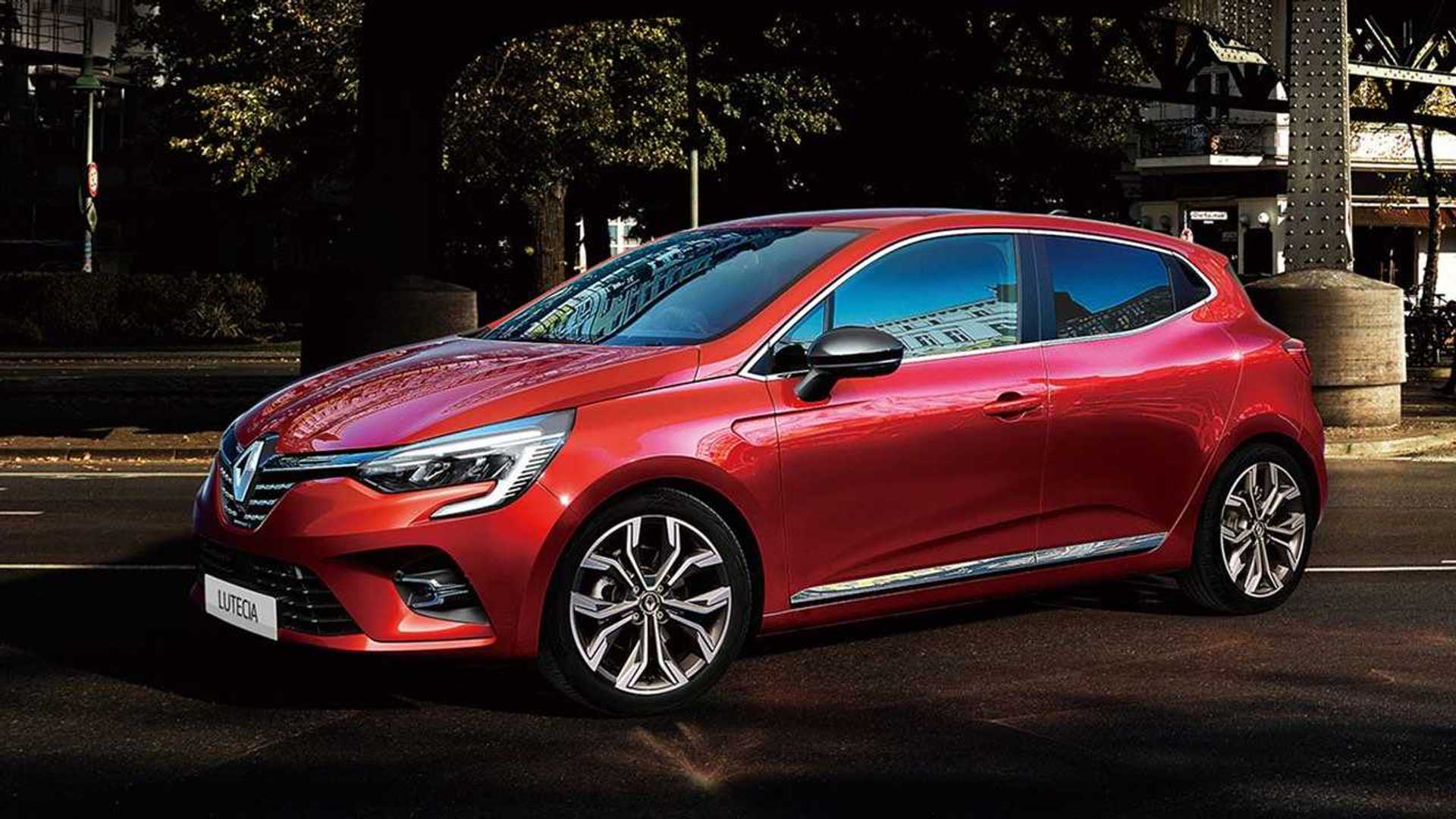 After the European launch of the Clio, Renault introduces the Lutecia. You may not know it, and yet it has been around for a few generations. It is no more or less than the Renault Clio that was marketed in Japan. There, the Clio changes its name in favor of ‘Lutecia’. It refers to the speed of Lutetia, the name given to Paris by the Romans.

Aesthetically, the Renault Lutèce is virtually identical to the Renault Clio. Except at the back, where Lutecia has been replaced with the Clio logo. Apart from that, the Lutecia does not therefore change, nor even the interior, where the interior is completely identical. Notice the same that the driving position is on the right.

The Japanese will not have the same choices as European customers. Only with the seven-speed EDC gearbox will they be able to choose the 130 hp 1.3 TCe engine. They are offered three trim levels: Zen, Intens and Intens Tech Pack. While browsing through the configurator, we discover that the Zen finish is marketed at 2,369,000 yen, or approximately € 19,000. The other two versions are necessarily more expensive, calculate € 20,550 for the Intens finish and € 22,150 for the Intens Tech Pack.

In Japan, Renault not only sells the Lutecia. Its customers can also choose the Twingo, the Captur (old model), the Kangoo, the Mégane GT or the Mégane RS.It’s curious to see that the Clio hybrid version is not (yet) marketed in the sunshine. Levant. However, Japanese customers like the hybrid.

Covid-19: 11,212 cases identified in the Dakar region, the epicenter of the pandemic