Lat Dior will host the UFOA Nations Tournament next September 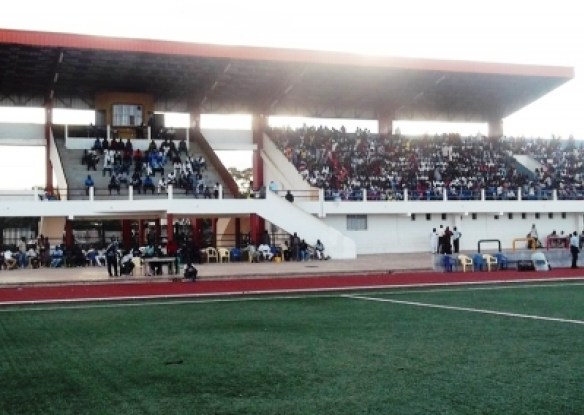 The 2019 edition of the UFOA Nations Tournament, organized in partnership with the Fox Fox channel, has been organized at the Lat Dior Stadium in Thiès (West), the Senegal Football Federation (FSF) has announced on its official website.

"Prior to the draw, the Local Arrangement Committee will meet on December 18 in Dakar and then go to Lat Dius in Thiès Latium, who is holding the competition," announces the FSF website.

During a meeting with the press last October, the Ministry of Sport said that he would consider playing at the Lat Dior stadium in Thiès (West) of the game that would oppose in next March of Senegal to Madagascar, in the framework of the Qualifiers of the African Nations Cup (CAN), scheduled for Cameroon, in 2019.

The Lat Dior stadium, located in the town of Thiès, about 70 kilometers from Dakar, has been built for a long time. It is expected to reopen the infrastructure that will have grass equipment at the end of the year.

The installation of the stadium lights, published at the end of November, had ensured that the Sports Minister, Matar Ba.

In the case of the tournament itself, it will take place next September and will bring together 16 countries of the West African Union Football Federation (nine countries in West Zone A) and seven other in West Zone B.

The decision was taken at the meeting of the Organizing Committee held on Thursday.