He suffered turning his back on Macky Sall 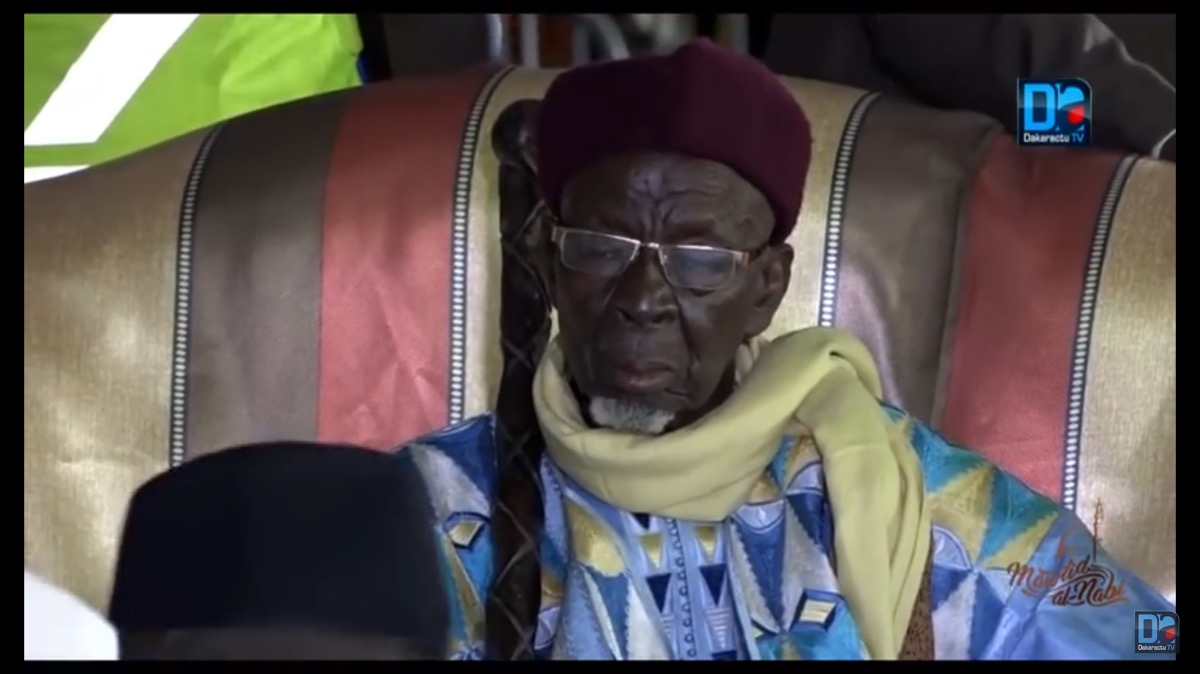 After noting a serious lack of consideration by the order of President Macky Sall, the religious city of Tiénaba, who has always supported him, has decided today to turn his back on him.

The announcement was made on Tuesday by Califf spokesman Serigne Baye Diop Seck, during the official ceremony stating the birth of the prophet's birth (PSL).

The religious city would be angry against the head of state because of its devotion to the project of modernizing religious cities, the absence of President Macky Sall in Tiénaba on religious events etc.