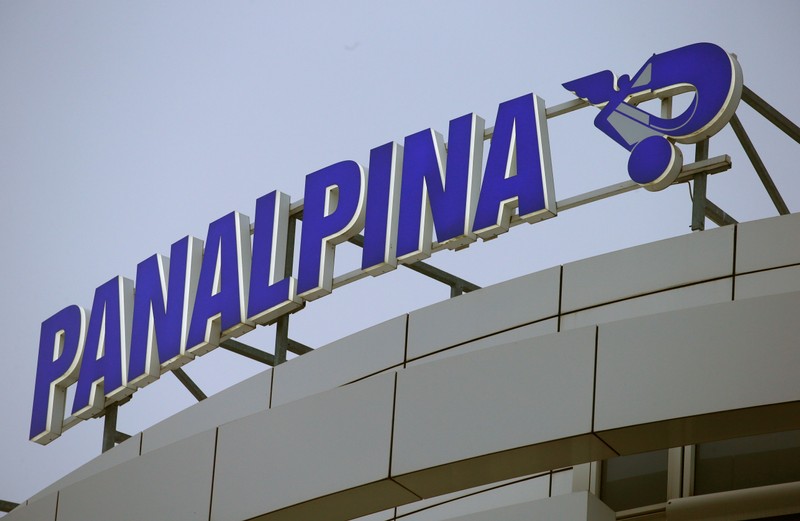 In particular, he was successful in gaining the support of the Ernst Göhner Foundation, Panalpina's main shareholder with almost 46% of the shares, which has long resisted the pressure of two other shareholders, Cevian (12.3%) and Artisan Partners (9.9%). encourage him to accept DSV offer.

Following the announcement of the transaction, Panalpina's stock increased by more than 14.5% to 190 francs on the Zurich Stock Exchange around 09:00 GMT, making it closer to the last price put on the table by DSV, including the donation. title 0.87% in Copenhagen.

With this morning's jump, Panalpina's share has risen by around 45% since the year began against + 13% for the Zurich Stock Exchange SMI index.

The group from Denmark became offensive on Panalpina earlier this year after the autumn failure to buy another group from Switzerland, Ceva, who has tightened links with French CMA CGM becomes a major shareholder.

With Panalpina, DSV will become the fourth largest logistics company in the world behind DHL Logistics, a subsidiary of Deutsche Post, Kuehne & Nagel and DB Schenker in Switzerland. company to German rail company Deutsche Bahn.

Together, the top 20 global logistics companies have only a third of the market, suggesting short-term consolidation and medium-term mergers and acquisitions. or partnerships.

PROTECT PROMOTION OF THE NEW SET TO DSV

DSV offers 2,375 of its shares from the title of Panalpina, said the Swiss group. This equates to 195.8 francs per Panalpina title, which is almost 16 francs more than the previous offer of 180 francs from DSV, raised by 10 francs compared to the initial offer .

DSV had increased its first offer on February 15 after learning that Panalpina had started discussions with the Kuwaiti group Agility.

"We welcome the agreement between Panalpina and DSV", said in a statement Lars Forberg, co-founder of Cevian.

"We believe that this merger is of great industrial relevance and will create one of the most successful companies in the logistics industry."

Jens Bjorn Andersen, managing director of DSV, said the group should be able to integrate Panalpina over the next two to three years, adding confidence in authorizing the transaction by regulators.

Mikkel Emil Jenses, one of these analysts, noted that DSV, who will convene a general meeting to shareholders to vote on the acquisition of Panalpina, has shown in the past its ability to improve the profitability of the purchased companies.

(With Andreas Mortensen, Benoit Van Overstraeten for the French Service, has been edited by Dominique Rodriguez) t

by Teens Jensen and John Miller