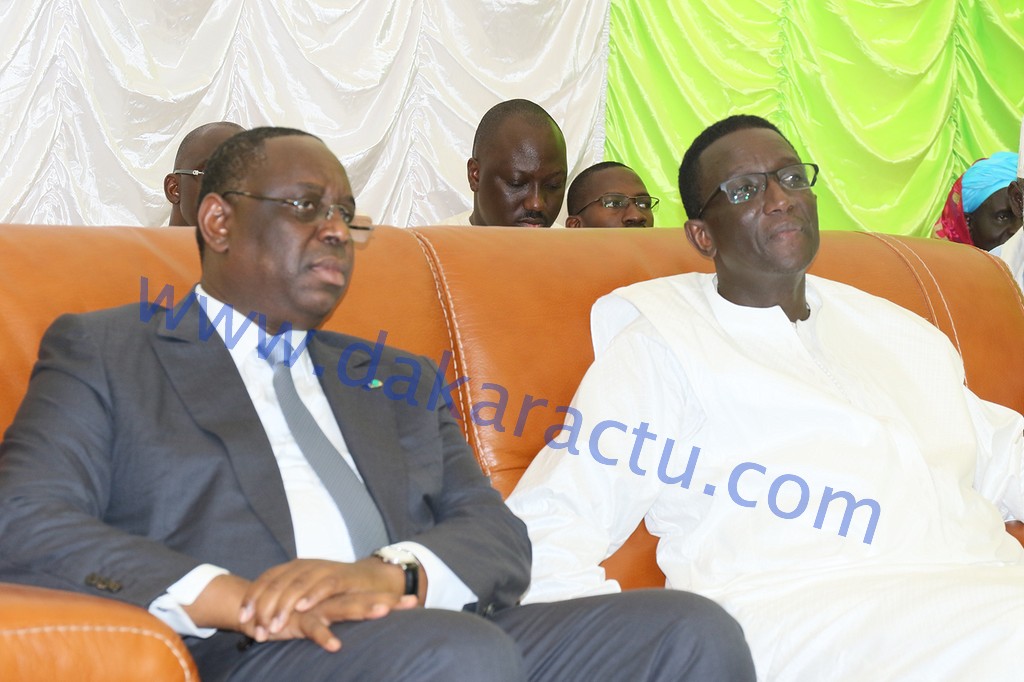 5,621 voters were called in 10 polling stations to the Sunday surveys at the Grand Medine HLM Center, where Amadou Bâ Finance Minister's alliance, Thierno Bocoum Idy 2019 and the Minister of State Mbaye Ndiaye have met their civic duty . The candidate who left Macky Sall won 1728 votes to Ousmane Sonko, 1192 votes. Idrissa Seck had 767 votes, the candidate Issa Sall was 136 votes, while Madické Niang had 56 votes.
Amadou left the top parade of the number of polling stations 8. The Minister for the Economy and Finance and her relatives voted late at this office at HLM Grand Medina, where she usually voted.

The Quinté and Edmond Henry Prize: Males at the magnifying glass this Monday in Vincennes with Etoile de Bruyère and Calina

the origin of the name John Rambo will surprise you!