Zuckerberg stops the use of "iPhone" at Facebook offices 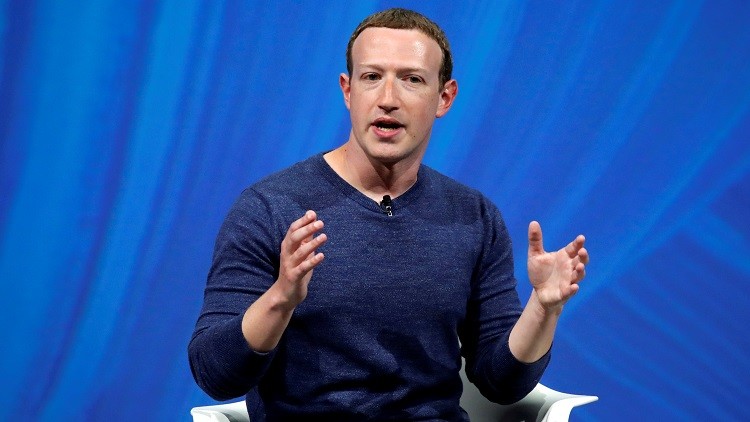 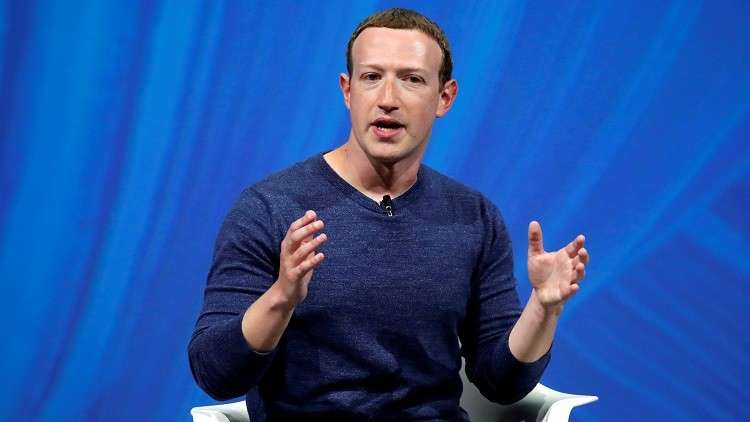 Mark Zuckerberg, founder of Facebook, has banned Facebook operators and executives from using iPhone phones at their offices and offices, which reported the New York Times.

According to leakage, "Zuckerberg's decision came as a result of anger at Apple CEO, Tim Cook, who commented on the work of Facebook, accused of breaking privacy policies and dropping consumer data."

Tim Cook was one of the first critics of Facebook's work after a large scandal recently after dropping data on the thousands of accounts on the famous social networking site, and described as "terrible" claiming that his company was more responsible in terms of customer privacy.

Facebook has compromised millions of accounts for a long time since its website, and confirmed that it had tackled the vulnerability that caused the piece, and restarted access codes for 50 million accounts .