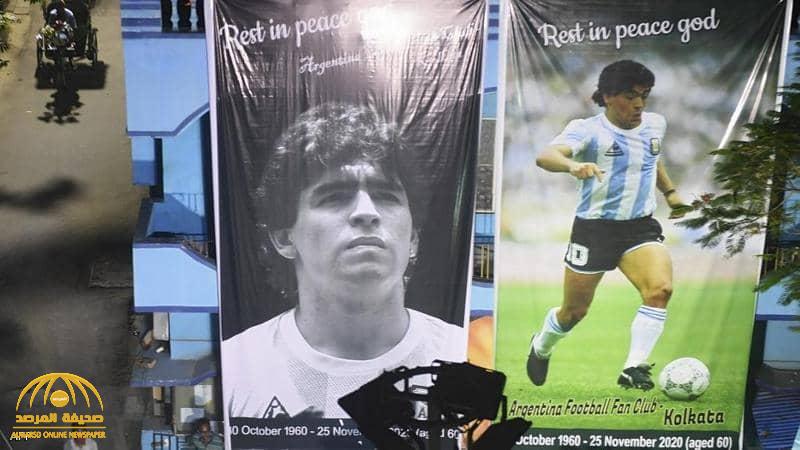 Al-Marsad newspaper: The Interbrunor website published a report identifying the possibility of disputes between the heirs of Argentine football legend Diego Maradona over his fortune.
According to “Sky News”, eight Maradona children will share in the wealth they left, but this will go through a long series of procedures due to “potential disagreements” between the heirs.
Projections indicate that Maradona may have recommended “secretly” to deprive some of his children of the inheritance, as he had threatened to do so more than once before, as happened in 2019, when he broadcast a message threatening to leave his family without a legacy. At the time, Maradona said: “I know now that as you get older, they are more concerned with what you are leaving, and I tell everyone I won’t leave anything to them, and which I will give. “
According to Argentine law, the deceased’s children and wives receive two-thirds of his inheritance, knowing that he cannot deprive them of it other than to state one-fifth of the financial assets in a will.