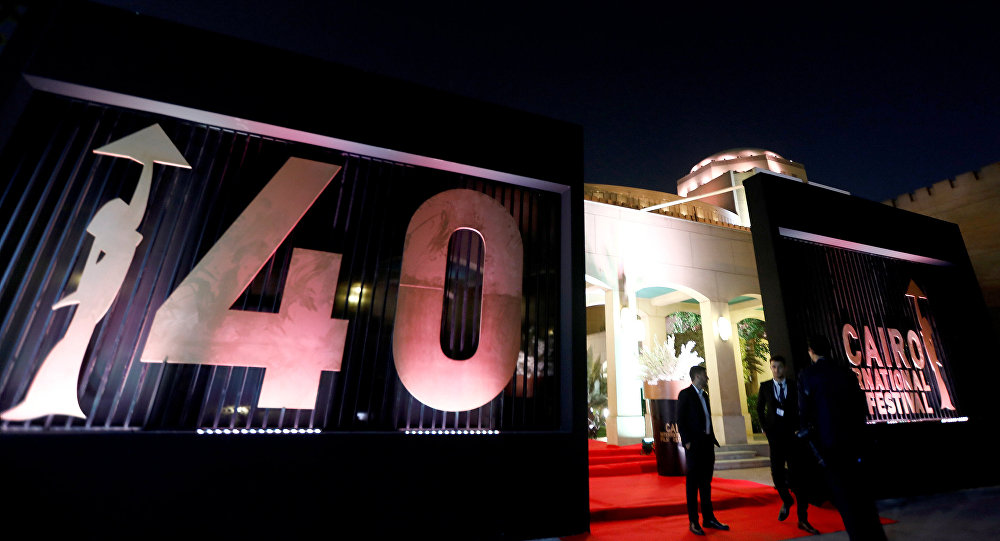 The sixth edition of the Cairo International Film Festival will bring international producers together with funders, distributors, finance and sales organizations and TV channels to establish international cooperation and partnerships with film makers from across the Arab world. The film industry chooses film projects that receive relevant or similar awards Services provided by the Forum's partners.

The administration explained in a statement that the conditions of the Cairo Film Festival on the progress of film projects will be a director of the joint film project of Arab or Arab origin, and that the film is a narrative or document in the development phase or after production, and that the project director already Work on at least one film, be it long or short.

The last edition of the Cairo Film Forum was supported by the Forum's partners, with awards over US $ 120,000.

The first edition of the Cairo Film Festival in partnership with the Arab Cinema Center saw the presence of over 200 big names in the film industry in the world, the participation of 32 projects at its various events, as well as organizing two workshops for the development of a cinematic script. and television and conference in association with Film Independent. 7 film lectures, 8 panel discussions and 4 dialogue sessions with the participation of international experts from the Arab world and beyond.

In turn, the festival's artistic director, Youssef Sherif Rizkallah, stressed that the great success achieved by the Cairo Film Festival in its first session was a reflection of the desire of the Cairo International Film Festival to continue to move forward to strengthen a better relationship with. 39 The film industry and its main actors The policy adopted by the artistic team in choosing the various films and activities of the festival, emphasizing the festival's desire to play an active role in supporting the film industry in Egypt. and Arab region.

The Cairo International Film Festival is one of the oldest festivals in the Arab world, Africa and more regularly. In the only festival in the Arab and African region to be registered with the International Association of Producers in Paris (FIAPF) with 14 other international competitions.