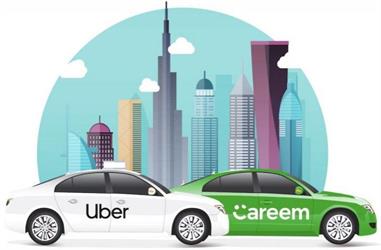 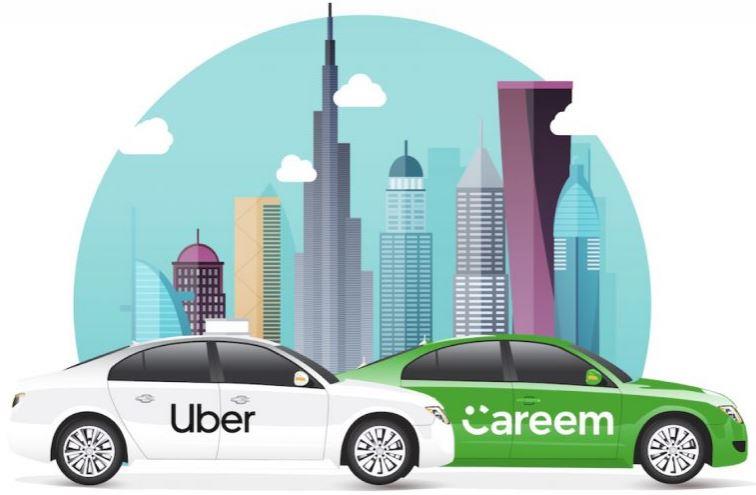 Ober and Karim have announced a deal whereby Ober will acquire Karim for $ 3.1 billion, including $ 1.7 billion in bonds and $ 1.4 billion in cash. The transaction is expected to be completed in the first quarter of 2007. 2020.

Al Tayyar Group, which holds a 14.7% share in Karim, expects their profits from the transaction to be 1.78 billion, stating that Rls will record 1.34 billion of total profits t expected this year. Meet all the conditions of the Convention.

Saudi Telecom, which has a direct share of about 8.8%, announced that its share of the acquisition would be 1.03 billion SAR, cash and part of convertible Uber bonds, End of bargain.

Kingdom Holding, holding a 7% share in Karim, announced that it had completed sales of its shares in Karim to Ober for a deal worth SR 1.25 billion as part of the acquisition.

The transaction terms include SR 565 million in cash and the acquisition of bonds that can be converted into Ober Company for S5 685 million, indicating that the carrying amount of the asset is SR 765 million.

Founded in 2012, Karim, an expert on passenger transport via smartphone applications, has been based in Dubai and has 30 million users across 90 cities in the Middle East, North Africa and Pakistan. .