News 24 Mecca Police: Yemeni arrested with two people in the attack on a resident of Sudan and his powerful robbery 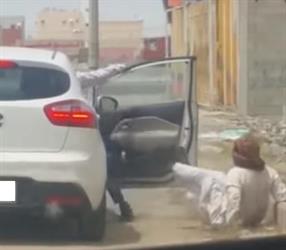 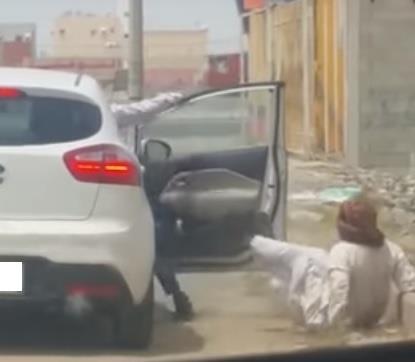 The police in the state of Mecca have arrested a person involved in theft.

He explained that the arrest was a Yemeni national, and it was about his partners of Ethiopia's nationality in the attack on a resident of Sudan and seizing his money by force.

He added that the offense had occurred on the date of 17 Rajab 1440 AH in a residential neighborhood to the south of the province, and the police began the process of investigation and investigation.

He said the first defendant was arrested to complete the case against him, and the police are still following the procedures for arresting his partners to bring him to court, emphasizing the enthusiasm of the Interior Ministry on the security of the homeland and the citizen and the resident.