News 24 Letter sent to Prince Sultan thanks to Maj. Gen. Al-Dhahiri, relief leader of the Temple of Unconditional "Juhayman" 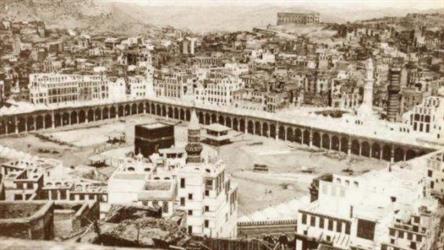 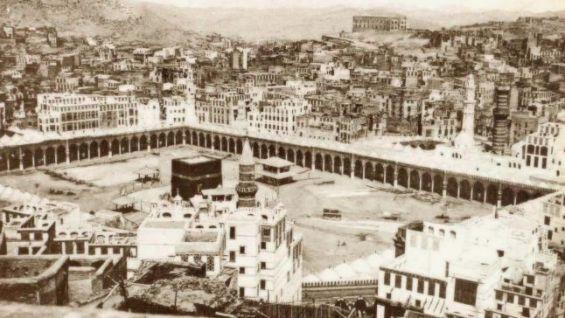 This comes after yesterday's episode of "Al-Asuf", which shed light on the incident that happened 40 years ago, and then the late Prince Sultan was the then Defense Minister.

Maj. Gen. Faleh al-Dhahiri is one of the Saudi armed military commanders, and his name was known after the event in Al-Haram al-Makki, where he was the commander of the Holy Mosque. Abdul Aziz Al-Harbi

Al-Dhahri was born in Mecca in 1358 and grew up in the city of Abha and completed his studies there and then joined the military school at Taif before transferring him to Riyadh to go to college. 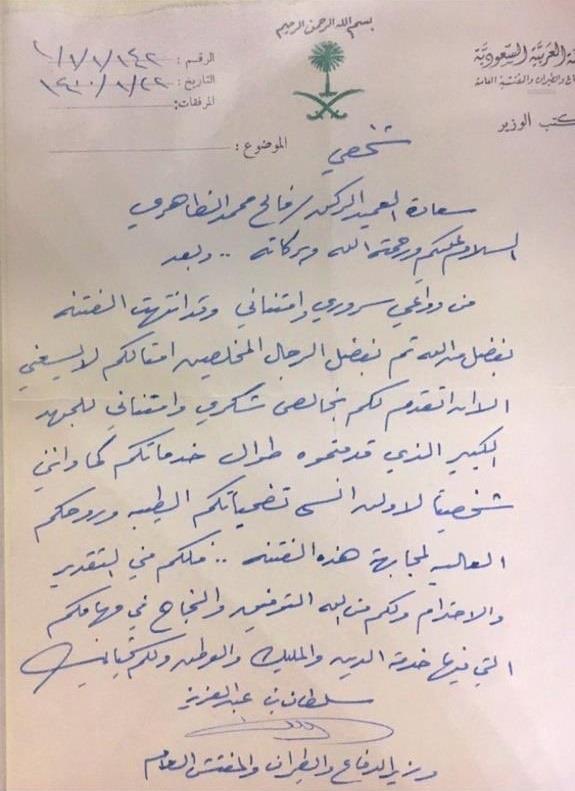