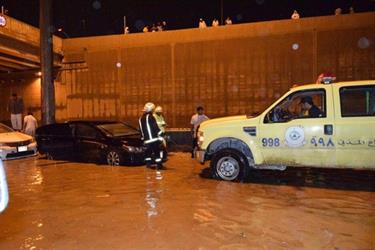 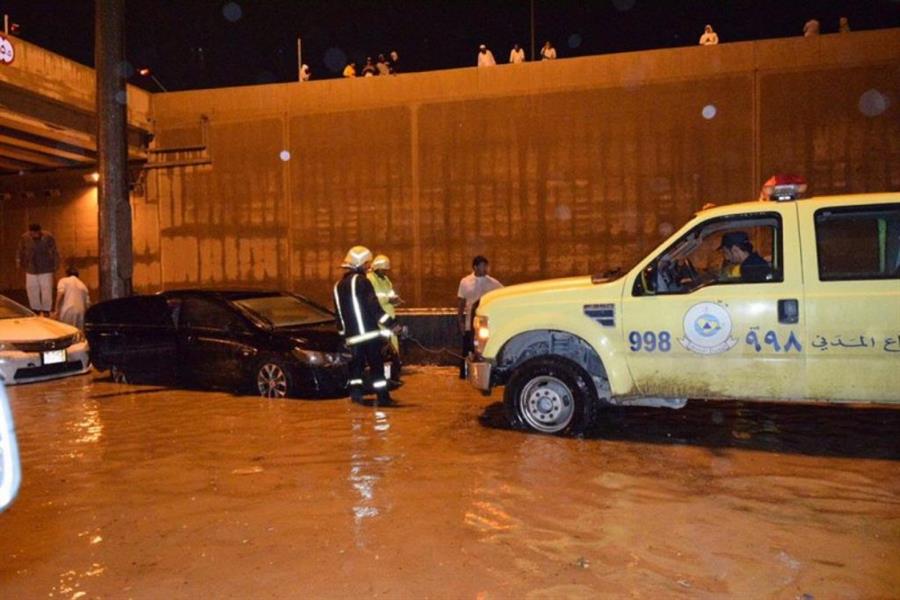 Lawyer confirmed the qualification of owners of road damage vehicles to municipal councils and secretaries because the failure of these bodies was causing them harm.

Dr Abdullah Al-Ghwaenem commented, commenting on the number of vehicles that were being carried out in the city of Riyadh on Friday due to rain, those that could be affected by car owners who were detained in tunnels or their fall in ponds prosecuting boroughs and secretaries.

Al-Ghwaynem added, by counting on Twitter, that the affected people were subject to compensation, due to the failure of the boroughs and the secretaries that were causing them harm.

He noted that it was important to photograph the victim of his or her carcass juice, and submit a civil defense claim, before repairing the car, and assessing the damage suffered by "Sheikh of the opposition" before issuing compensation.

Al-Ghuwainm noted that, if damages were not given to damaged party or inappropriate compensation, the injured party may submit an application with the Administrative Tribunal.