How to keep your head from losing memory? Find out about the causes and prevention methods 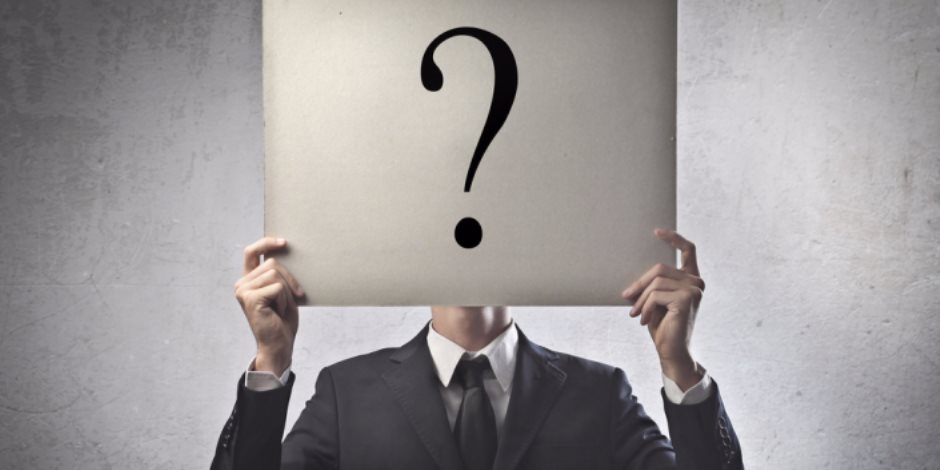 Have you ever imagined that one of your relatives or family or even your friends will not remember you? Injury related to psychological and moral pain, causing suffering to the patient's environment, especially if the memory of the nearest people is lost, and is no longer restricted to eliminate some information and memories from its head.

Memory losses occur, in whole or in part, and the individual can not remember the events and experience that they have experienced and have lived regularly , and could lose memory with things that are heard or seen in a few minutes or seconds or something that happened in the past, says The medical news website.

Monitoring «Voice and Nation» Types of memory losses, its causes, and prevention methods are as follows:

In order to lose memory, there is an immediate loss of the first three types, such as forgetting the sounds and scenes stored for a few seconds, the second short-term memory loss, including lose parts of memories such as telephone numbers, numbers, and other cached icons, the last one is far-reaching and during which the person loses more permanent memories of the past.

There is moderate injustice, which can extend to more serious and lasting cases of dementia. About 40% of people over 65 are suffering from a memory problem, and only 15% develop dementia each year, while some emotional problems can cause injury The disease is associated with memory loss and a number from other emotional problems such as anxiety, depression and stress, and these patients also suffer from sleeping difficulties affecting memory.

The person may also have a memory loss due to injury to the head or stroke. This type of memory loss is sudden and the patient often forgets everything that happened before the accident.

Amnesia cases depend not only on emotional problems, but also on the causes of certain diseases that lead to memory loss such as thyroid disease, vitamin B1 deficiency, alcohol misuse, side effects of drugs such as tranquilizers or drugs used In the case of Parkinson's disease, memory loss can lead to a psychological or brain dumor crisis.

Patients lose their memory with friends and family, and they can avoid memory loss by following a healthier lifestyle and maintaining brain brain memory function with age.