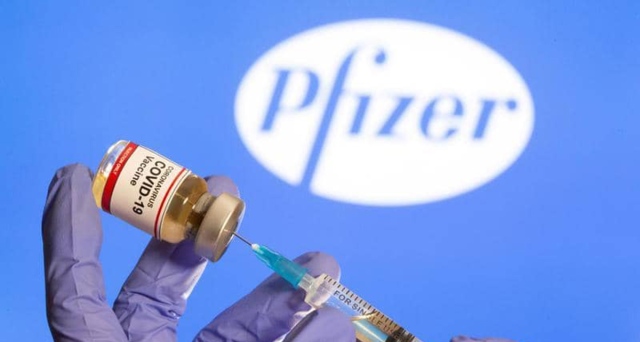 James Hildrith, a member of the U.S. Food and Drug Administration’s Vaccine Advisory Committee, said on Saturday he can vaccinate the U.S. population with the vaccine developed by the “Pfizer-Biontech” alliance against the corona virus emerging (Covid-19) start by next Friday, And if the administration secures a license to use the vaccine, according to Bloomberg News.

Hildrith added in an interruption with the “Weekend Today” program broadcast by the American network “NBC News” that the committee will vote at its meeting next Thursday on emergency use of the vaccine, after reviewing the data by Pfizer ..

And Hildrith continued, saying: “If the Commissioner of the Food and Drug Administration decides to approve the use of the vaccine on the day the poll is held, the nationwide vaccination process may start as early as’ the following Friday.“.

Hildrith’s comments come at a time when all of the American states are witnessing a sharp rise in cases of infection and death with Corona virus.