Ambassador Jamal Bayoumi: The Egyptian Arab Summit in Egypt was a victory for its diplomacy 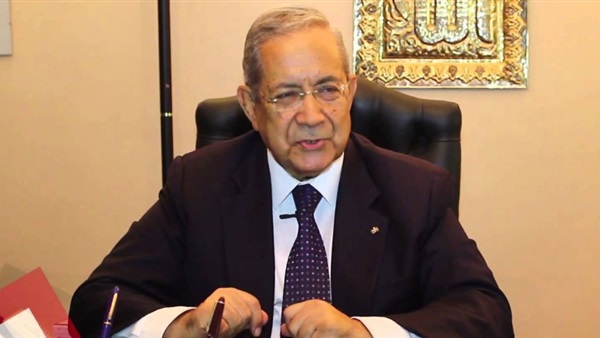 Ambassador Jamal Bayoumi, former assistant state secretary, said the title of the Euro-Arab summit held in Egypt in the coming days, "Investing in stability", is a brilliant title and reflects future aspirations.

"The Arab region is generally attractive and a source of investment," he said during a meeting with DMC television on Friday. "Many Arabs are investing in Europe.

He added that hosting this conference on the Egyptian territories was a victory for Egyptian diplomacy and Arab performance, stating that the Arab world can take serious cooperation with the European side.

He also expressed his optimism about this conference, which would contribute to strengthening European-Arab relations through a number of edges that are expected to be available during this conference.

Egypt will host the Euro-Arab Summit on Sunday and Monday at the Sharm El-Sheikh Convention Center.

President Abdelfattah al-Sisi will open the summit with leaders of the European Union and several Arab leaders under the slogan "Invest in stability".