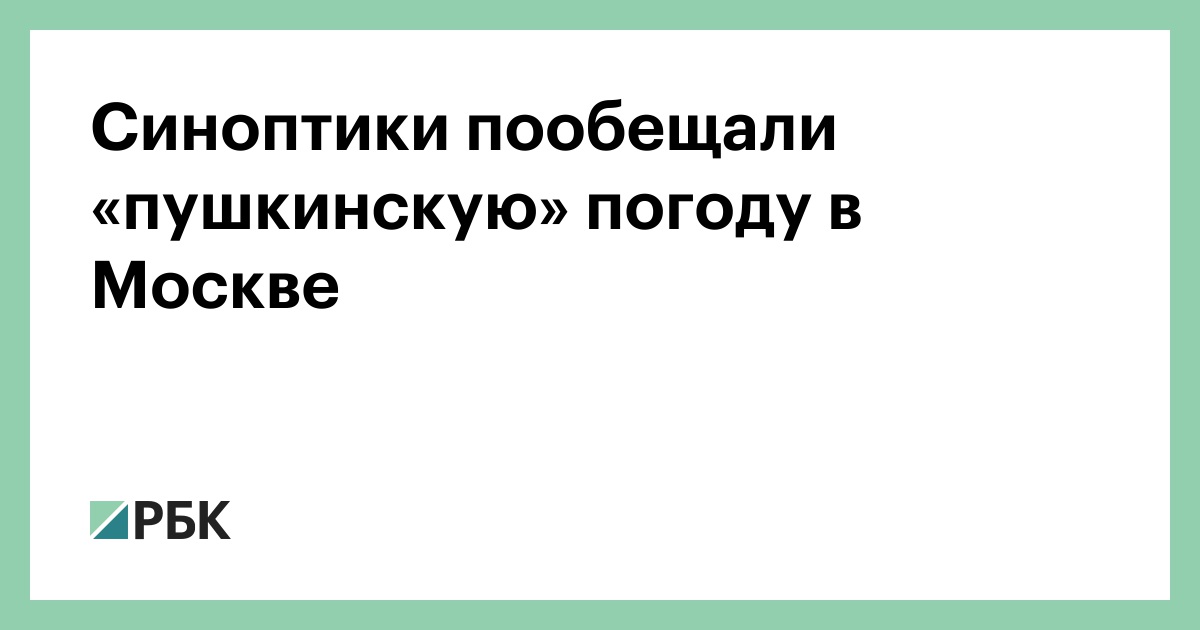 Next week, air temperatures in Moscow will drop to minus 15 degrees. At the same time, no significant precipitation is expected, the weather will be sunny. This was announced by the scientific director of the Russian Hydrometeorological Center, Roman Vilfand, reports TASS.

“The weather will be winter, until Wednesday-Thursday temperatures will be 1-2 degrees below normal, and most importantly, the weather will be sunny and clear. “Frost and the sun” (excerpt from the poem by Alexander Pushkin “Winter morning” – RBC.) but, oh, there’s not enough snow, ”he added. 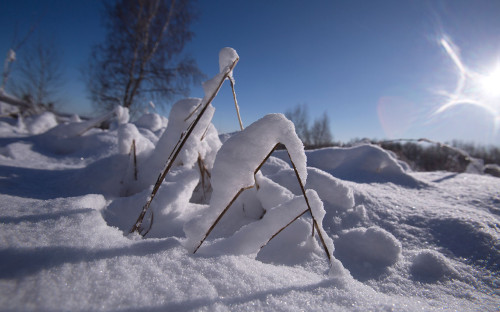 In addition, atmospheric pressure will increase significantly. On some days, forecasters suggest, it may be 20 mm Hg. Art. above the norm. According to information on the Hydrometeorological Center website, high atmospheric pressure negatively affects the body’s protective functions and exposes it to various infectious diseases.

Earlier, the Hydrometeorological Center issued a storm warning in connection with a “cold wave” in some regions of Russia. In the period until December 9, unusually cold weather is expected in the Astrakhan region, where temperatures will drop 10 degrees below normal. A similar situation exists in the Samara and Orenburg regions.