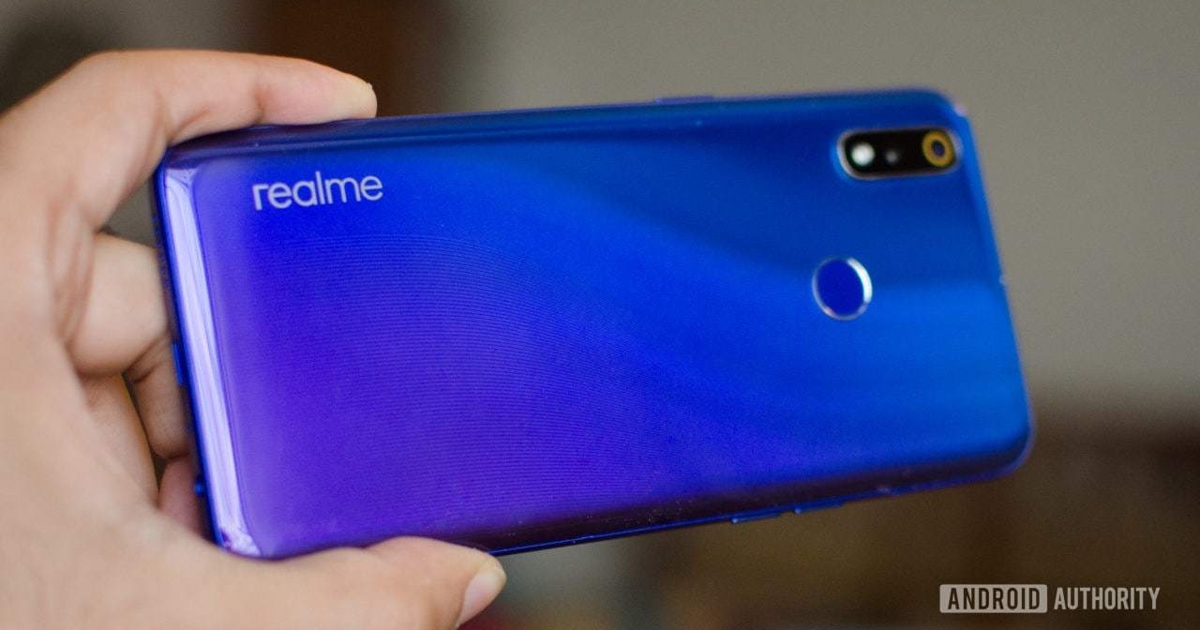 The source did not specify exactly when smartphone sales will begin in Russia – this will happen very soon. The company can officially announce this in the presentation on May 24 in France, where they will talk about entering the European market.

The new company will join the Russian market with Realme 3 Pro – this is a budget smartphone with a 6.3-inch screen, small frames and a full-HD solution. The exhibition has been covered with five generations of Corning Gorilla Glass.

In terms of design, Realme 3 Pro looks like many modern smartphones. There are small frames and a drop shape under the front camera, and a glass cover with a toner pattern at the back. The fingerprint scanner has also been installed on the back cover.

The company emphasizes separately on a large 4050 mAh battery and Charge Flash VOOC which is a fast charging 3.0 – the smartphone rises 50% in half an hour. Along with this, they promise almost 10 hours of video viewing or 7 hours of playing PUBG from a single charge.

Our source said Realme 3 Pro in Russia will appear at an attractive price, but so far without details. For a rough assessment, in Europe, waiting for a price of 200 euros – about 15,000 rubles.

What kind of company?

Realme appeared a year ago as a subsidiary of Oppo, which in turn is owned by BBK, along with Vivo and OnePlus. This brand was created to promote affordable models of young audiences and competition with another Redmi brand of Xiaomi – it also produces cheap and powerful smartphones. During his work, the company managed to collect 7 million consumers, and, for example, in Indonesia took the first place in selling smartphones.

Just wait for official news from the company Realme in Russia alone, along with the price of the first smartphone.