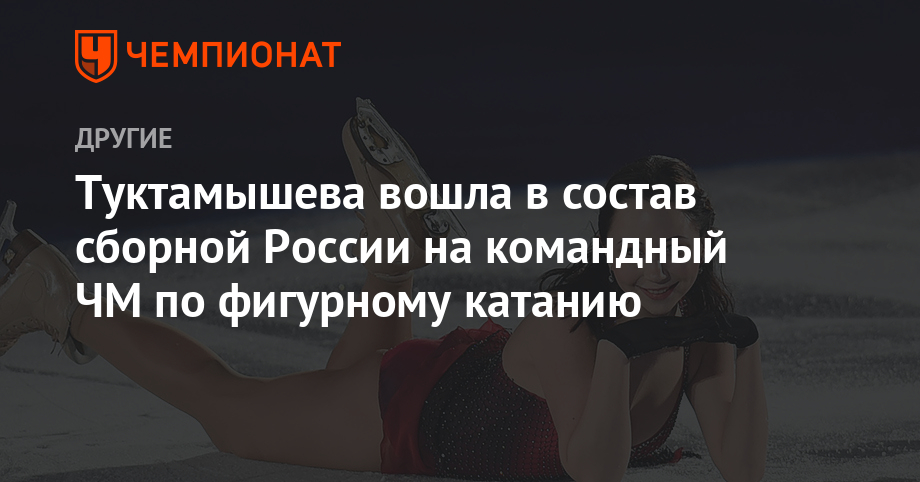 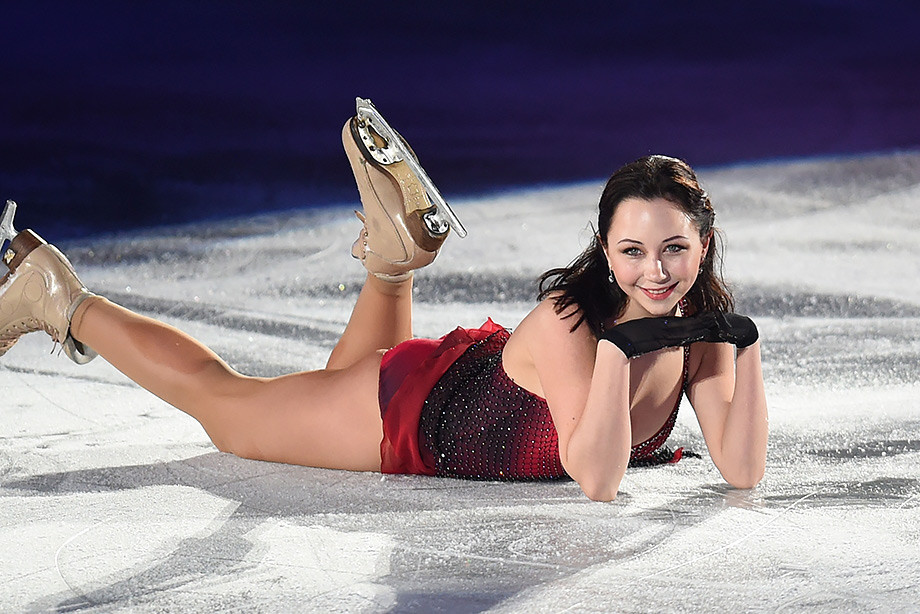 The Russian team composition is as follows:

For the first time in each type of program, the winning team will score 12 points, for the second result the skater will get 11 points, and so on. The final place of the team is determined by summarizing the results in individual program types.

As well as the Russian national team, teams from the USA, Japan, France, Italy and Canada will also take part in the tournament.